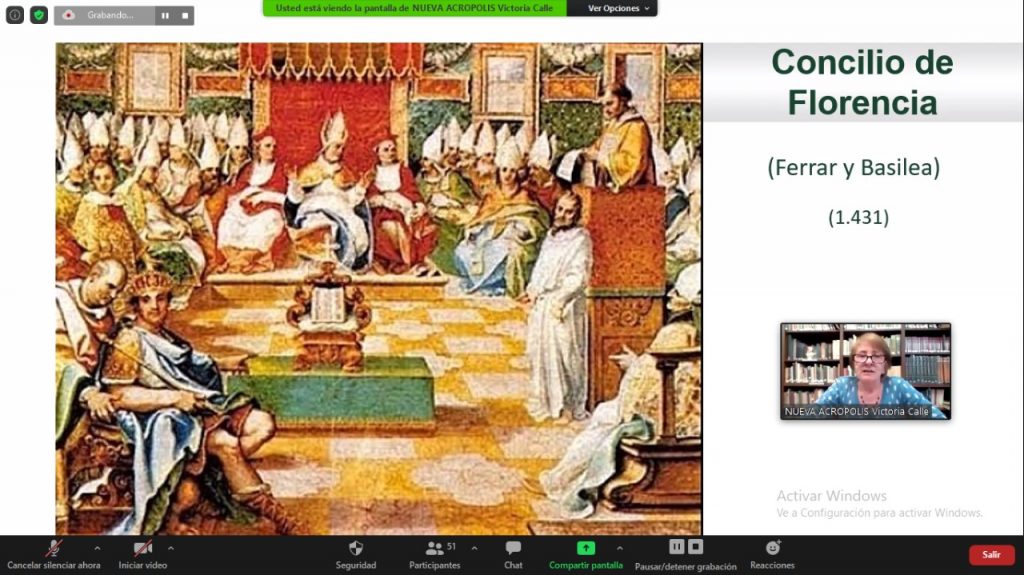 The Belgrano branch of New Acropolis developed through a virtual platform the online Seminar: Platonic philosophy in the Renaissance.

The lecturer Victoria Calle dealt with one of the most important philosophers known to mankind, Plato. His works constitute a treasure of wisdom that has maintained its relevance and importance for more than 2500 years.

Born in ancient Greece and founder of one of the most important philosophical schools, the “Academy”, Plato’s teachings have not only been important in his time, but have had several reverberations in history, being the engine of new philosophical movements of great relevance.

In the Renaissance, after a Middle Ages where all these writings had been only partially known and even forgotten, Plato and his works came back to life, giving rise to several philosophical and cultural schools based on his philosophy. 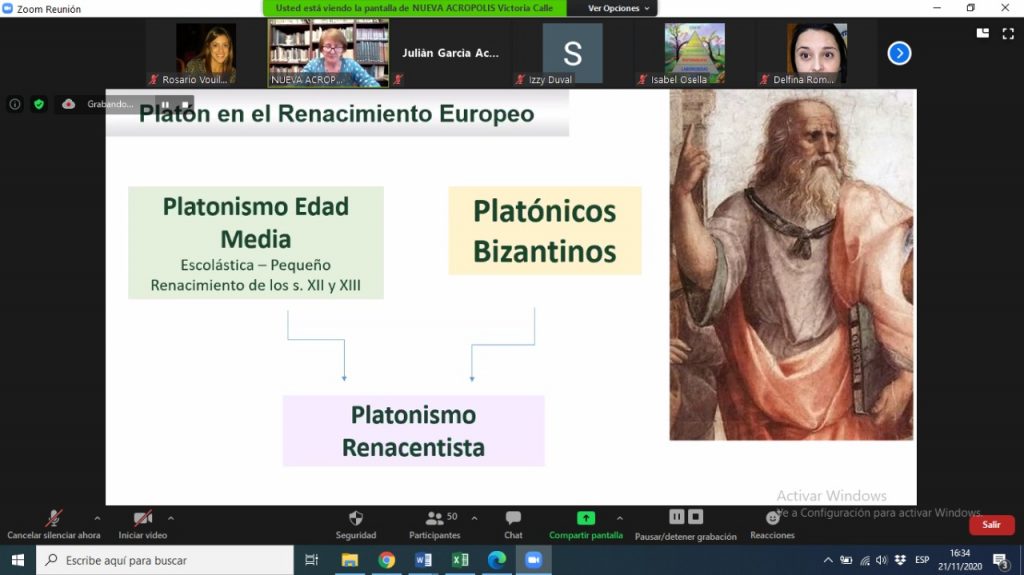