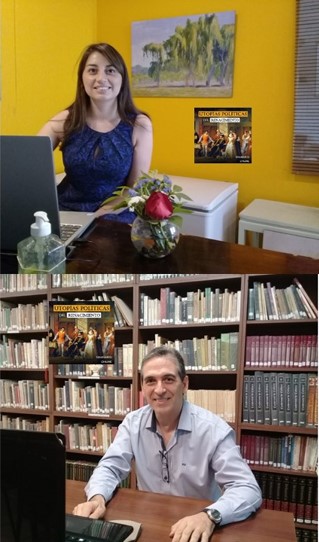 Professors Jordania Santos and Ramiro Betancour addressed this topic on the Renaissance; a period of heyday where the various forms of knowledge and human culture had a great expansion and development, reflected in the great number of historical figures and wonderful works left as legacy.

This development was largely marked and driven by Platonic philosophy, which was rediscovered in Europe at the time, and its influence reached the various currents of knowledge and culture.

Politics was not exempt from this influence and various thinkers evaluated and proposed new models or political ideals that are now called Political Utopias.
These models were written in novel form and are valuable political and social proposals developed as a result of a period of great development of human beings and culture in general. 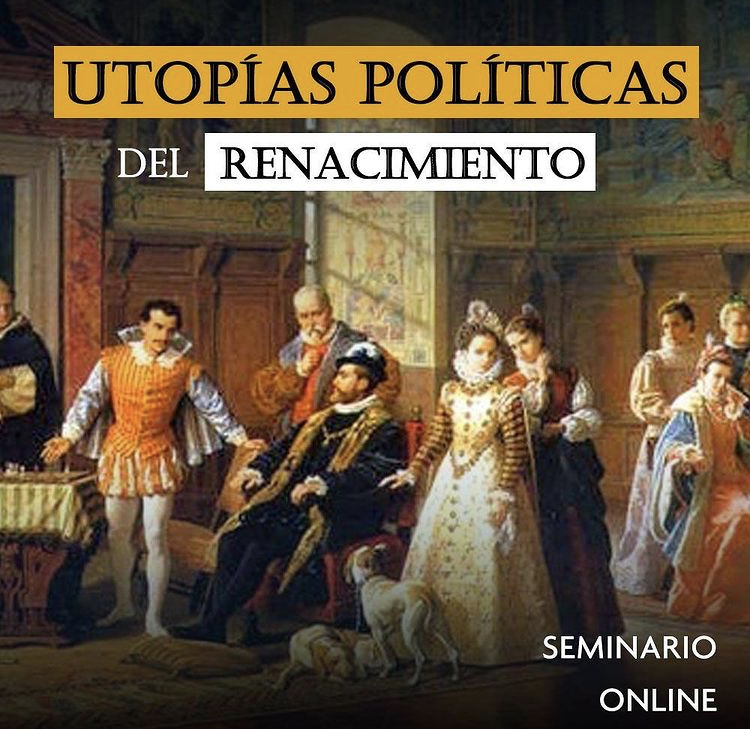