From the most distant and mysterious past, all over the planet are structures that respond to canons related to nature and the cosmos. The same relationships and numbers found in the water molecule, crystals, plants, animals, and the human being, are found in ancient creations.

Sacred Architecture sought to reproduce on Earth the Cosmic Order. It is observed in the Egyptian Pyramids representing on Earth the Celestial Constellations, or in the Gothic Cathedrals representing the Constellation of Virgo. Different civilizations, unrelated in time and in space, have adhered to mysterious and surprising similar architectural canons, which reflect a transcendental wisdom in humanity’s past. 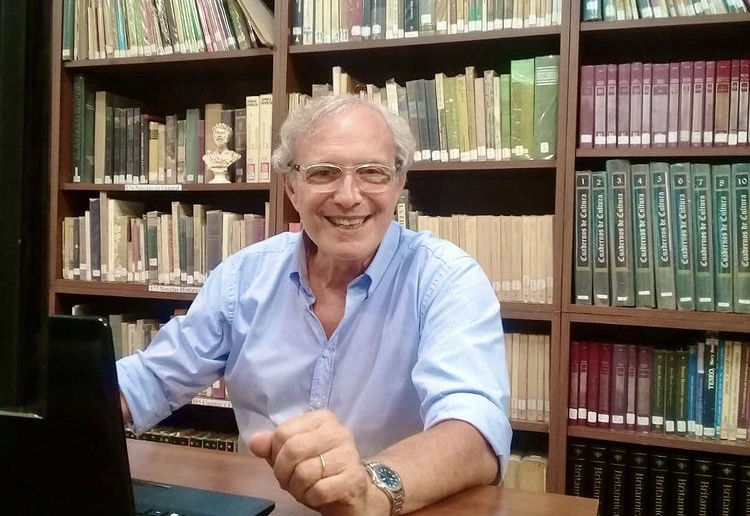 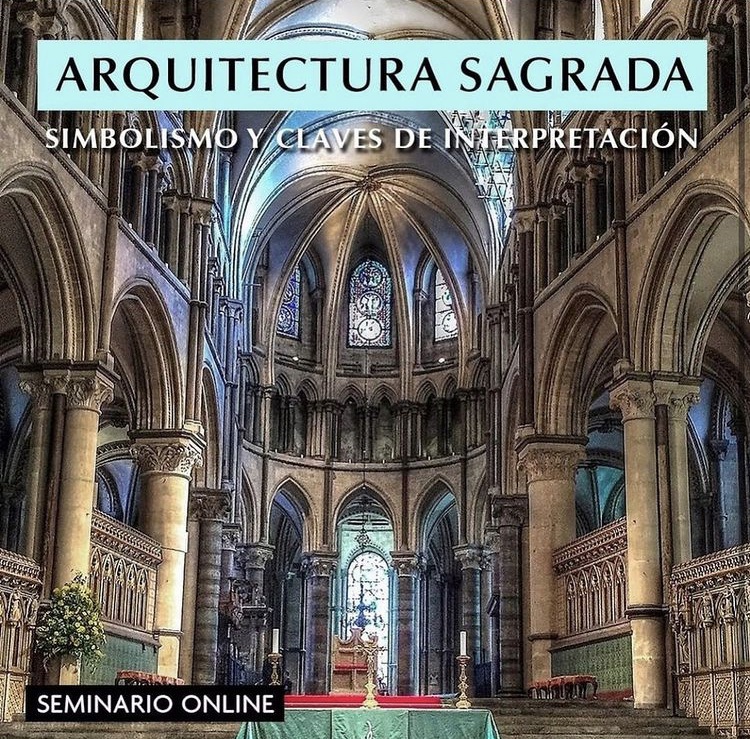