Tai Chi Chuan program for patients suffering from Parkinson’s, Alzheimer’s and other disorders, at the mental health unit of San Rafael Hospital. The program was promoted by the director of the Juan Ignacio Vilanova Institute, who has also been providing these same workshops to patients of the Salvadoran Social Security Institute since 2008.  The main objective is to improve quality of life by implementing an exercise regimen which addresses the physical needs of the patients. The program, offered to 90 adults, was carried out in El Cafetalón park thanks to the support of the Mayor of Santa Tecla.

The feedback from participants of the Tai Chi Chuan in the Park program was very favorable; almost all of them felt an improvement in their quality of life, a reduction in the amount of medicines they consumed, improved sleep and feeling more energy throughout the day. 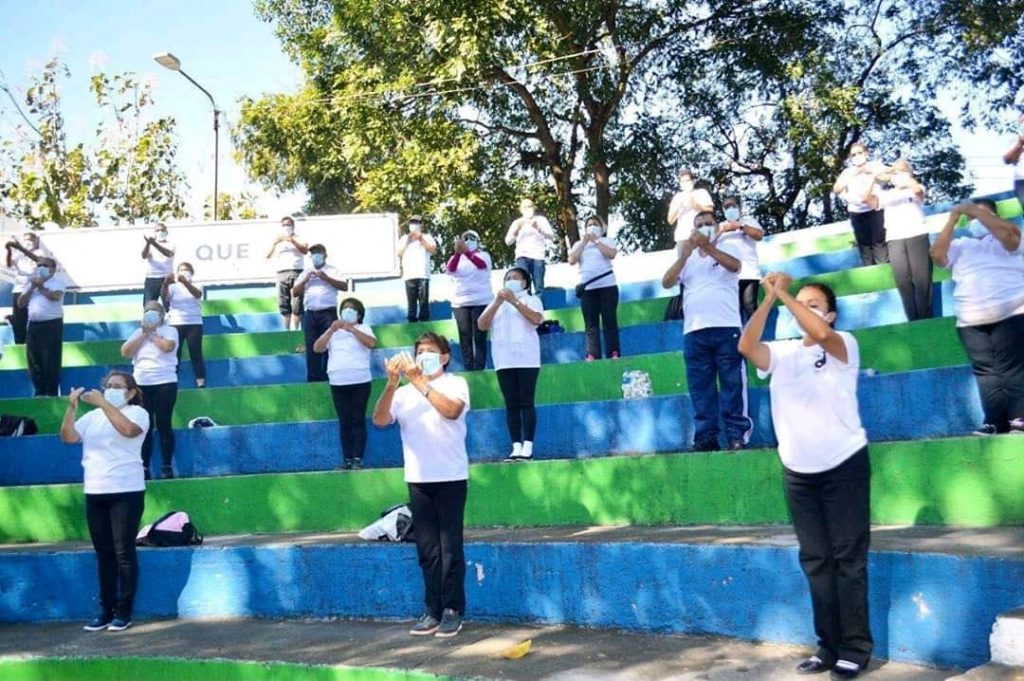 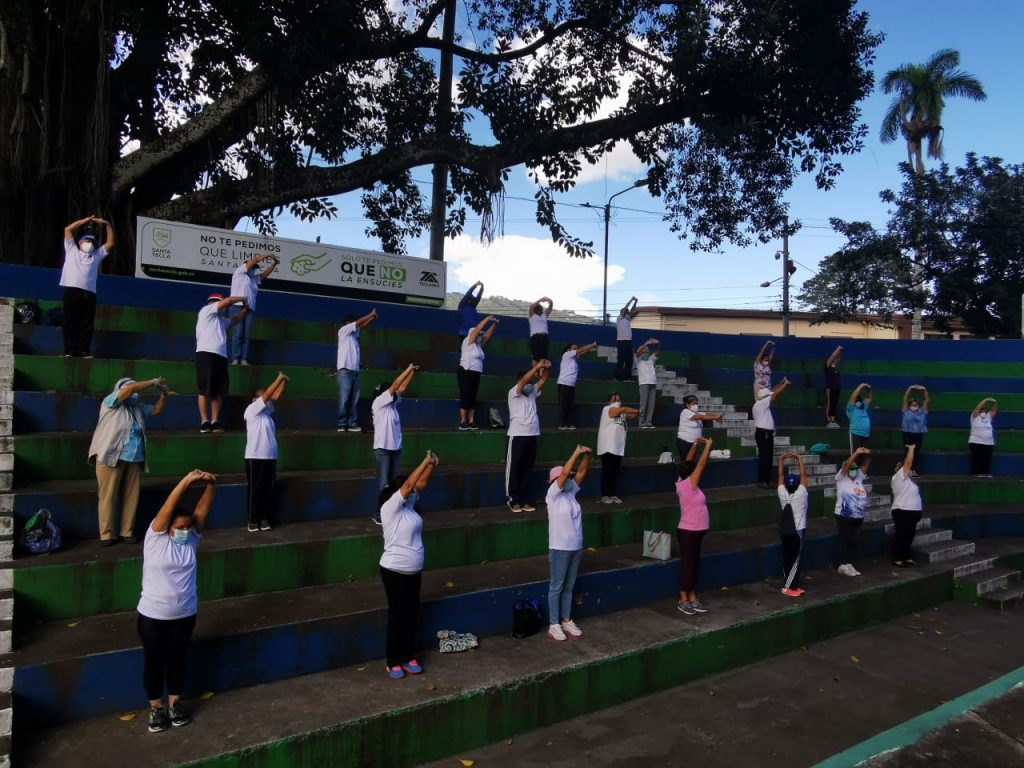 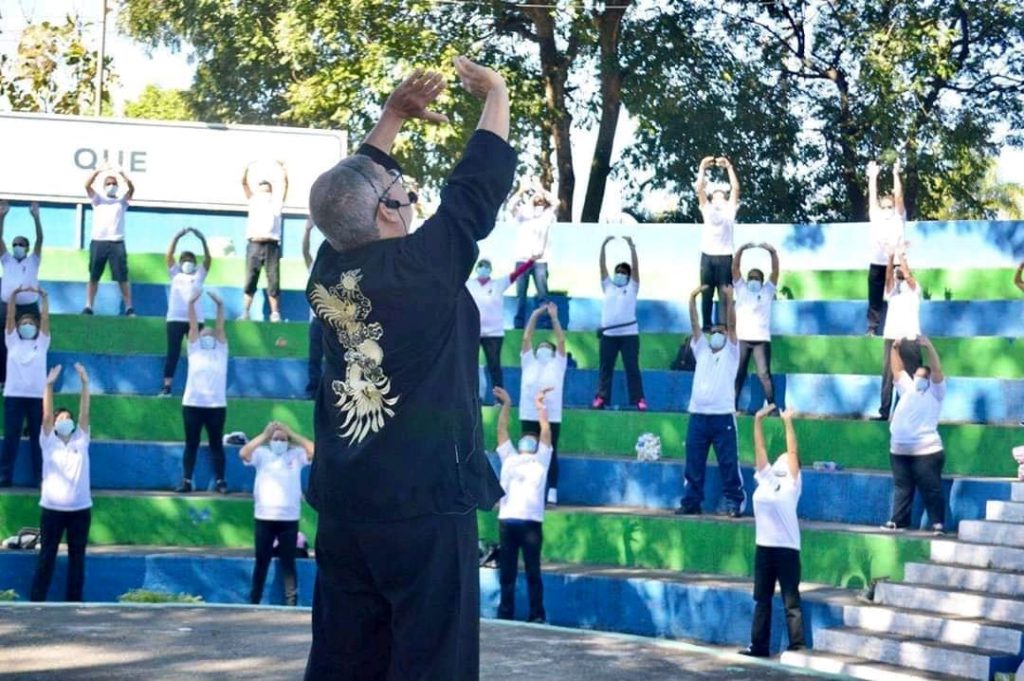