New Acropolis presented the online talk: ‘The Way of the Samurai’. 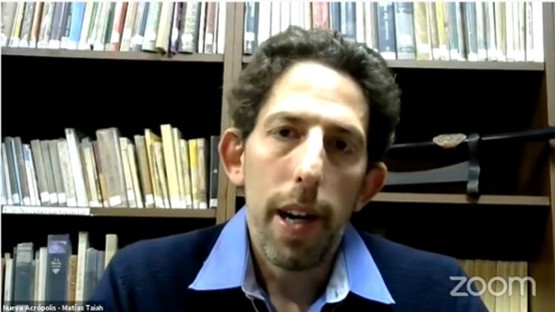 Professor Matías Taiah spoke about the legendary and mythical warriors who elicit curiosity and admiration for their philosophy and way of life.

They existed during the Japanese feudal era, between the twelfth and nineteenth centuries of our era, in small kingdoms ruled by feudal lords.

They are governed by their code of honor, the Bushido, which includes the 7 virtues that represented an inner path of spiritual development and self-conquest. 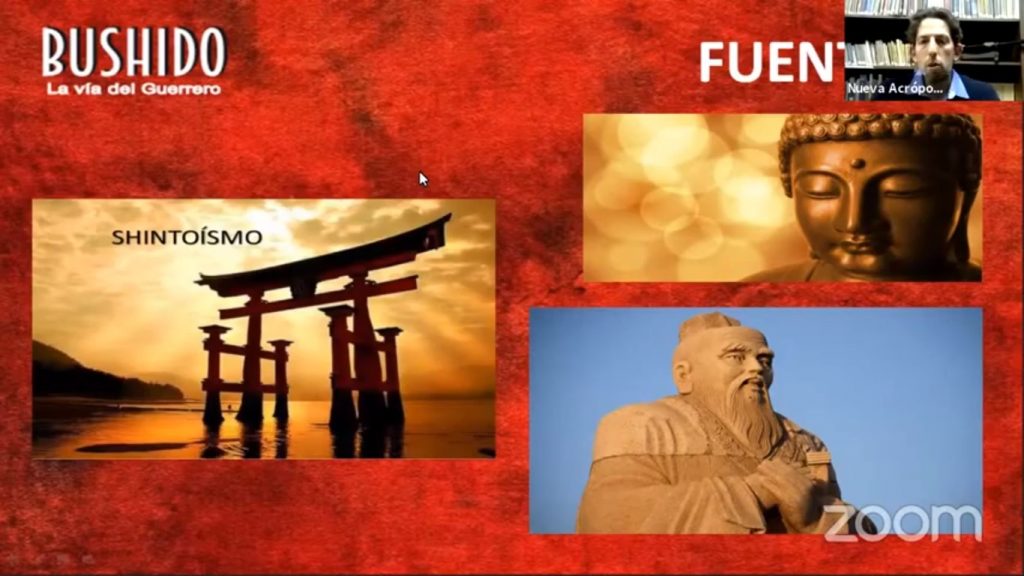 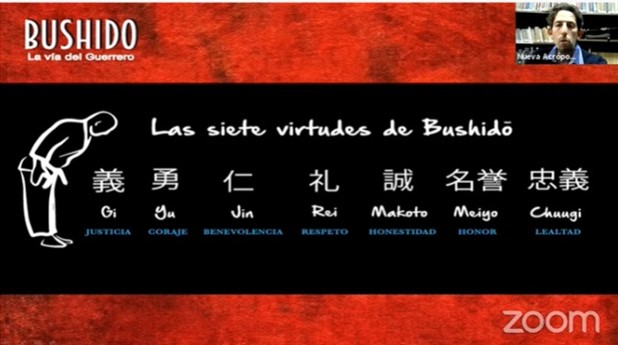