Open class on “The contemporary relevance of the myth of the cave”, promoted by the Santa Cruz do Sul headquarters. Great questions about humanity move the human being and, to help answer them, the speaker drew on works by great philosophers, such as Plato.

Taught by Professor Sofia Bittencourt, the open class addressed topics such as education and the formation of the individual, topics covered by Plato in his work The Republic, which contains the myth of the cave.

“The human being in the cave knows nothing but that, he does not know that he is seeing shadows projected at the bottom of the cave and thinks that this is reality,” he explained. The speaker also stated that the process of exiting the cave occurs when the human being awakens his consciousness and begins to search for the truth. “Philosophy helps in this process and can be the way for those who want to evolve and seek the light of Wisdom”, he concluded. 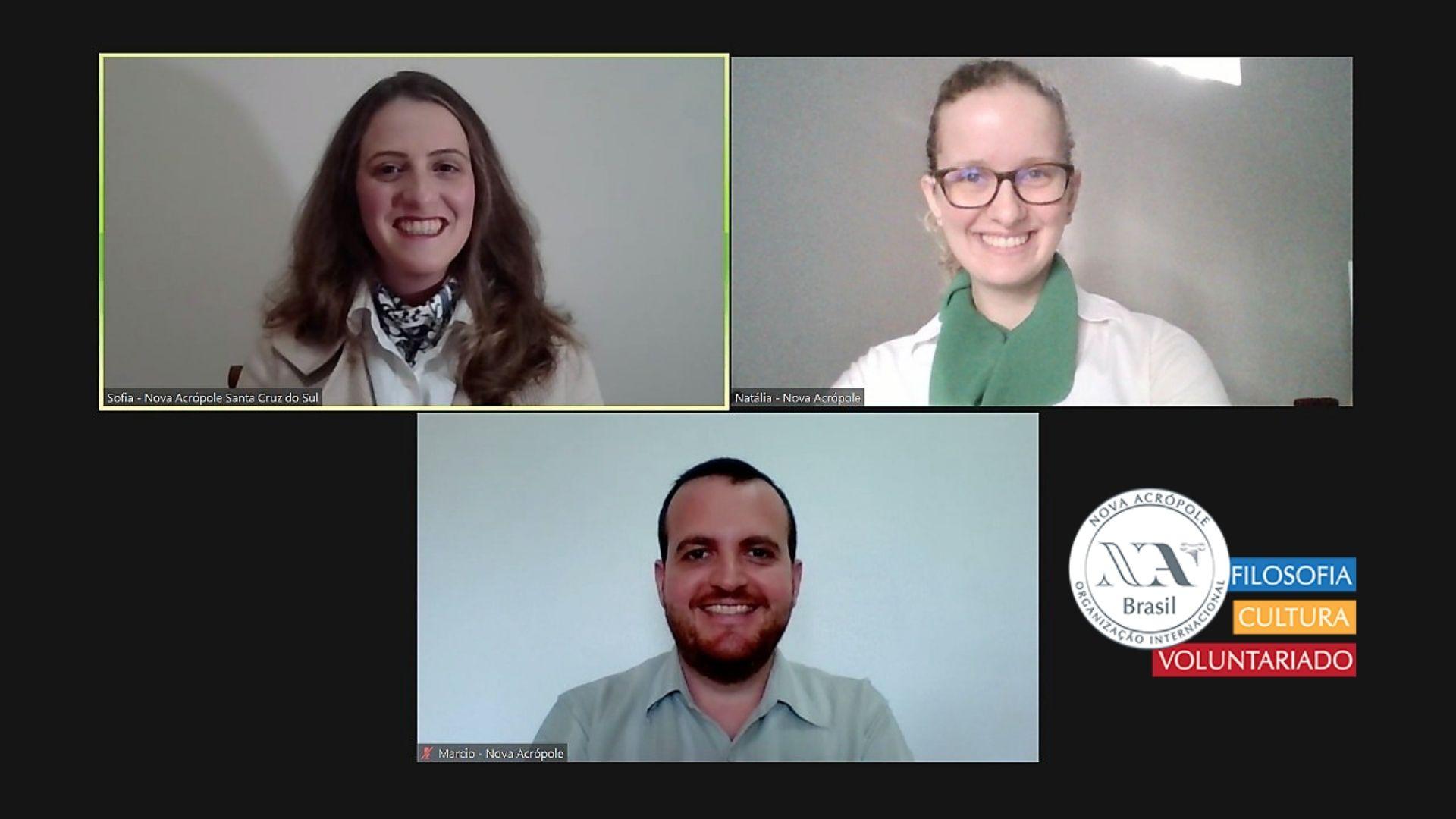