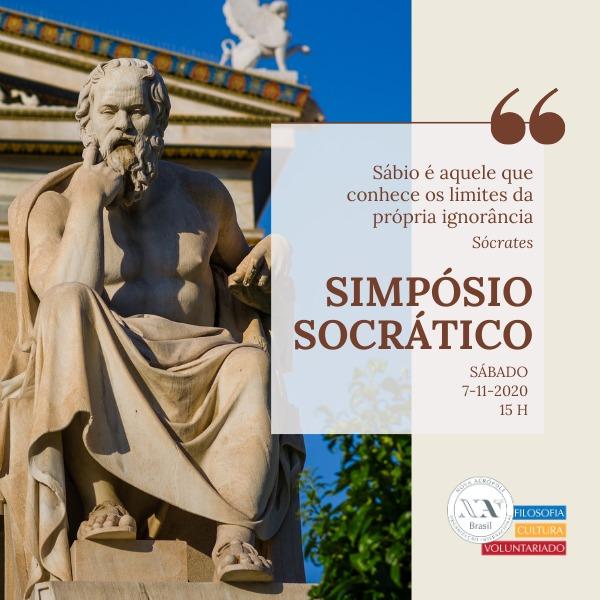 Each presentation sought to pay tribute to the importance of the figure of Socrates as a model of the true philosopher for the development of philosophy centred on the knowledge of the self and the pursuit of the daily practice of the virtues. 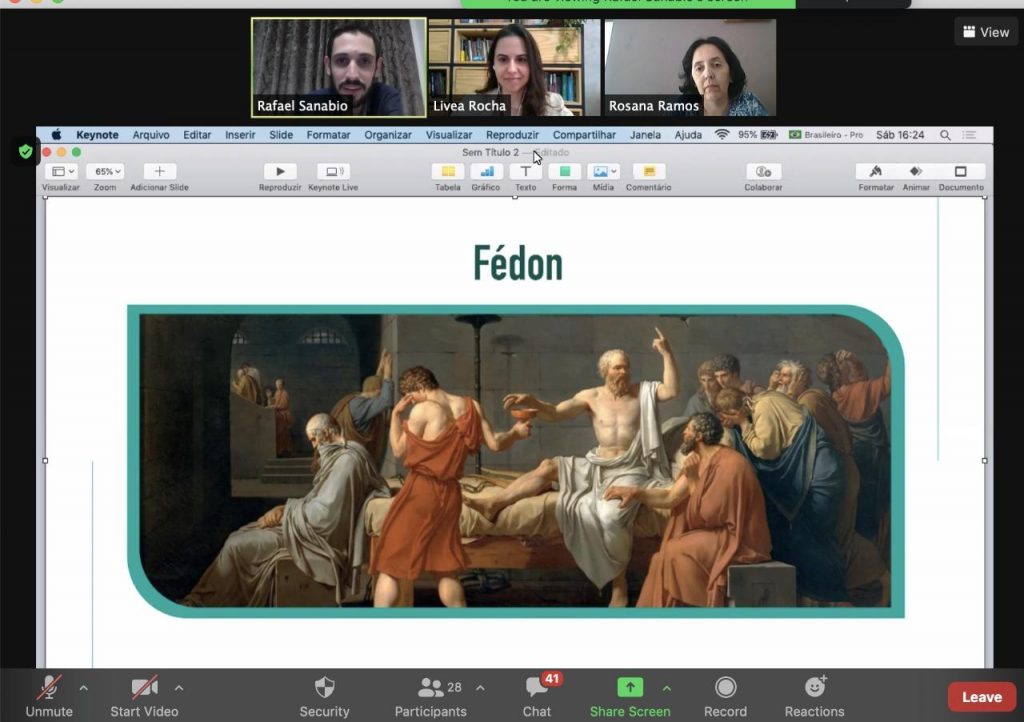 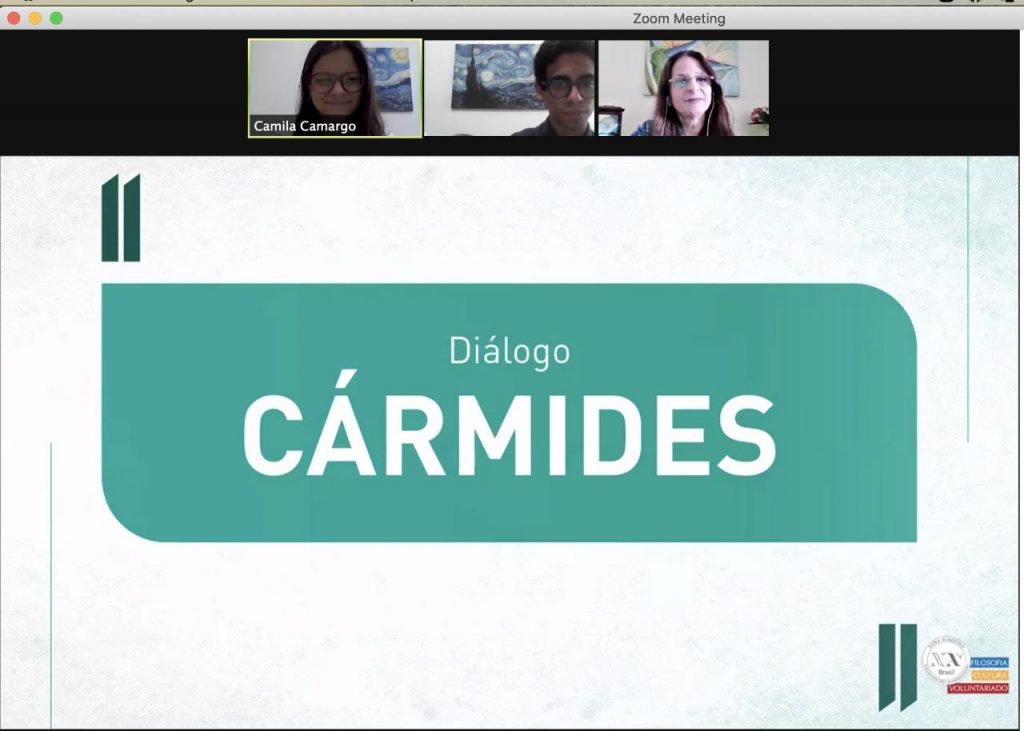