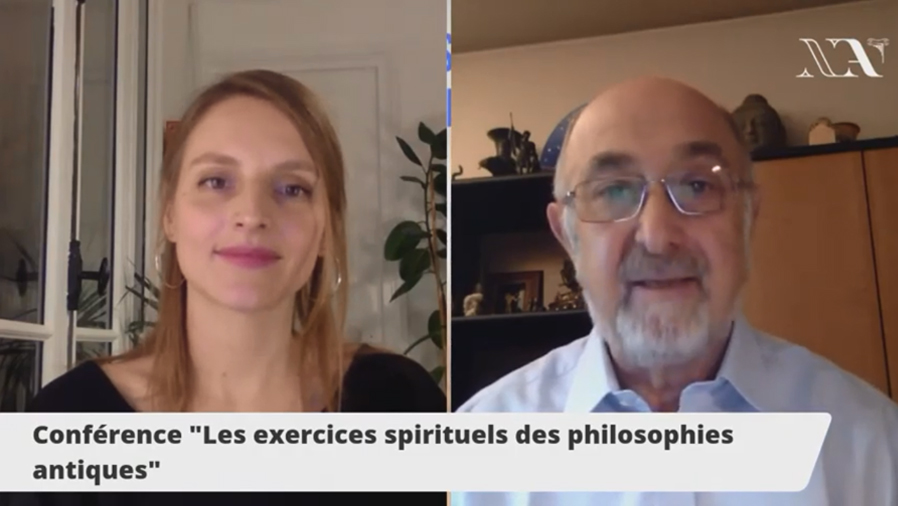 World Philosophy Day, promoted by UNESCO, has been celebrated for 15 years without interruption by New Acropolis France, in an attempt to make philosophy a means to live better every day.

More than 400 people from France and French-speaking countries attended the live conference! 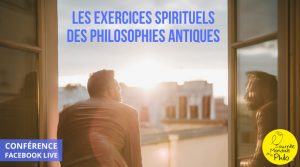 The ancients realised very quickly what the eternal problems, of the human beings, were. They understood that they have an outer and an inner man, and sometimes it is difficult for us to reconcile them with a harmonious way of life. The ancient schools of philosophy inspire us, not only because as philosophers they have already laid the foundations, the great questions that still fascinate us today, but also offered us practical advice on how to live it day by day.

The philosopher Pierre Hadot, in the 1970s-1990s, was able to translate into our times the philosophical practices of these ancient schools: according to him ancient philosophy is a discipline aimed at helping man to live better, to become better, and to enjoy his experiences in life instead of being subjected to his unsatisfied passions.

The ancient philosophers trust in man but do not idolise him. They know their weaknesses but also their strengths.

The purpose of the exercises proposed by ancient philosophies was to create one’s own destiny, to transcend things dominated by self-centred passions, and to cultivate a more objective and universal perspective by thinking beyond oneself and creating a new way of being in the world.

In a very accessible and coherent lecture, Fernand Schwarz detailed some of these exercises that thrilled and amazed the audience. 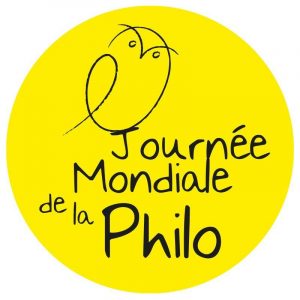