The end of August was dedicated to the ancient times – at least for members of New Acropolis Czech Republic, who travelled to the remains of the roman legionary fortress turned city Carnuntum. At ancient times this city was located on the edge of the Roman empire, while nowadays it’s located near Danube river in Austria. Travellers visited not only the remains of this ancient city, but also a museum that’s located nearby. 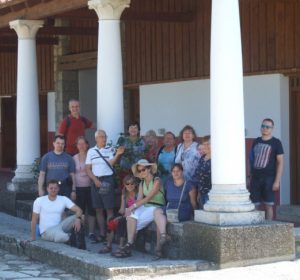 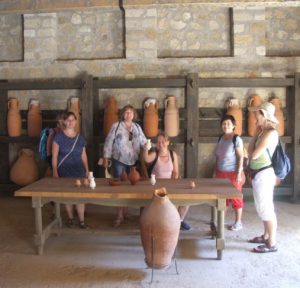