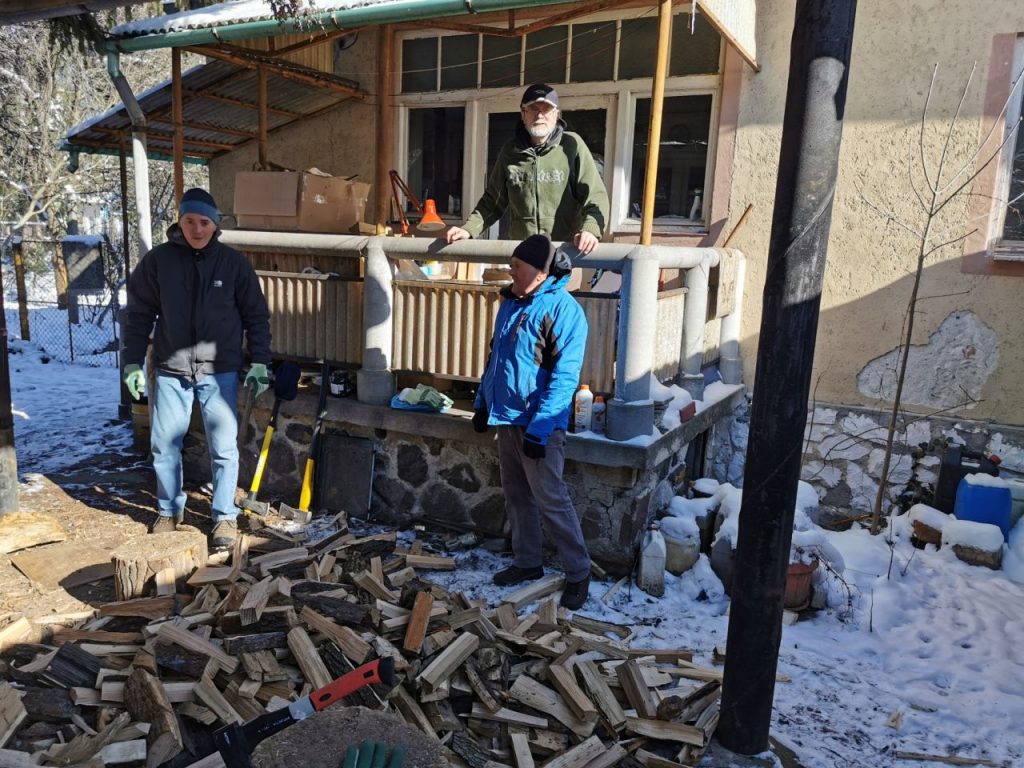 New Acropolis volunteers helped people in the city and its surroundings to split wood during the heating season. The free assistance was available to elderly and disabled people, and to disadvantaged families, who were unable to cut their own firewood. The offer was published on the association’s website, and as soon as the news spread, it was also published by the local newspaper. Members of New Acropolis used their own equipment, returning to some places several times while there was work to be done. The organizers of the charity action said it had produced something good not only for the needy but also for themselves, as this work enabled them to do something good for their environment as well as for others. 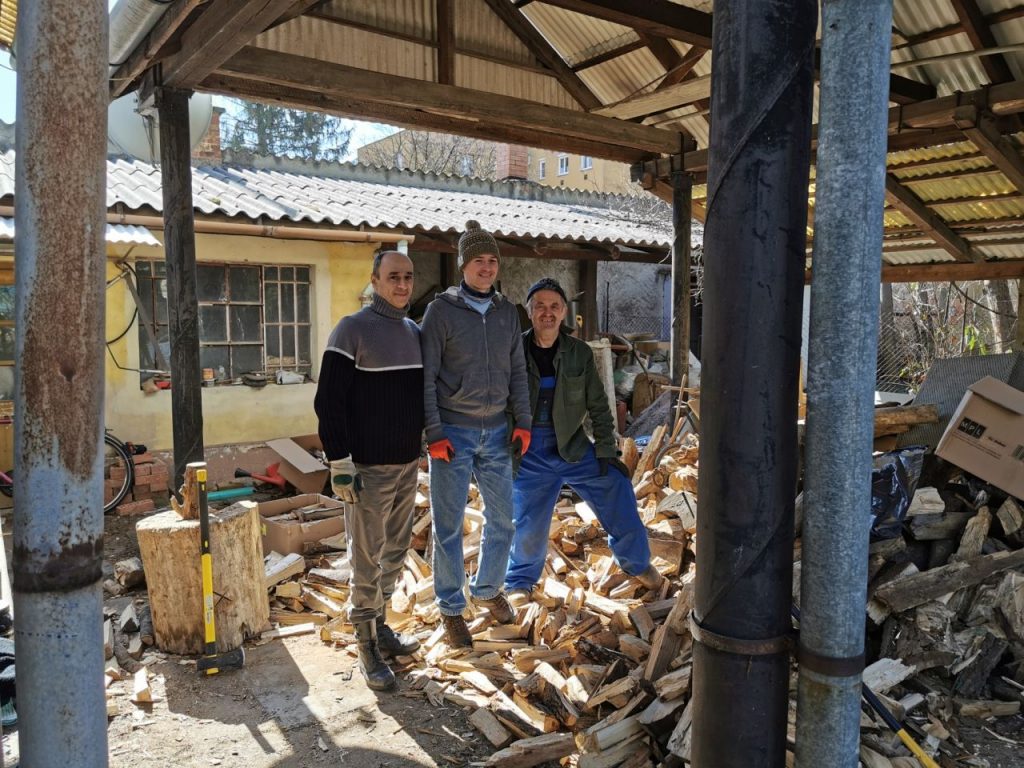