Ricardo Blasco made a journey through the Crusades, trying to discover the meaning behind this transcendental and historical event: its causes, evolution and impact on the societies of those times and the generations that followed.

In the midst of the European Middle Ages, a cause arose unifying the various kingdoms and fiefdoms, who were always in dispute, with a new common goal: to recover the Holy Land for Christendom.

Rich, poor, noble and commoner, leaving behind wealth, possessions and even their families, they embarked on the greatest journey of their lives, travelling more than 5,000 km to a totally unknown land.

What were the motives behind such an undertaking? What were the consequences for humanity? What role did the orders of chivalry play?

This process, which lasted some 200 years, took place on three continents and involved the three major monotheistic religions of mankind. Undoubtedly a significant event of the last 1000 years that had a social, political, religious and cultural impact on the whole of Europe. 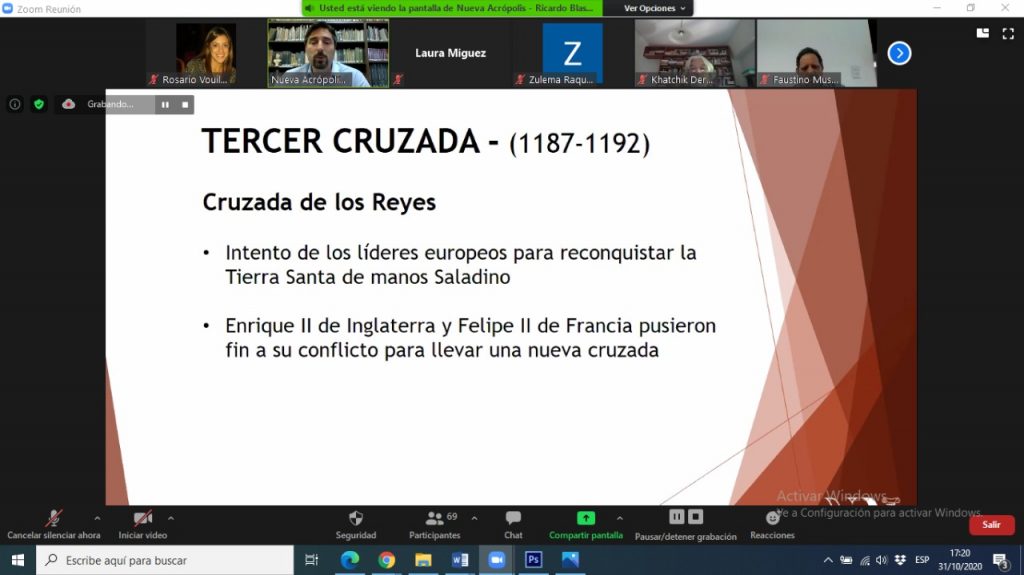 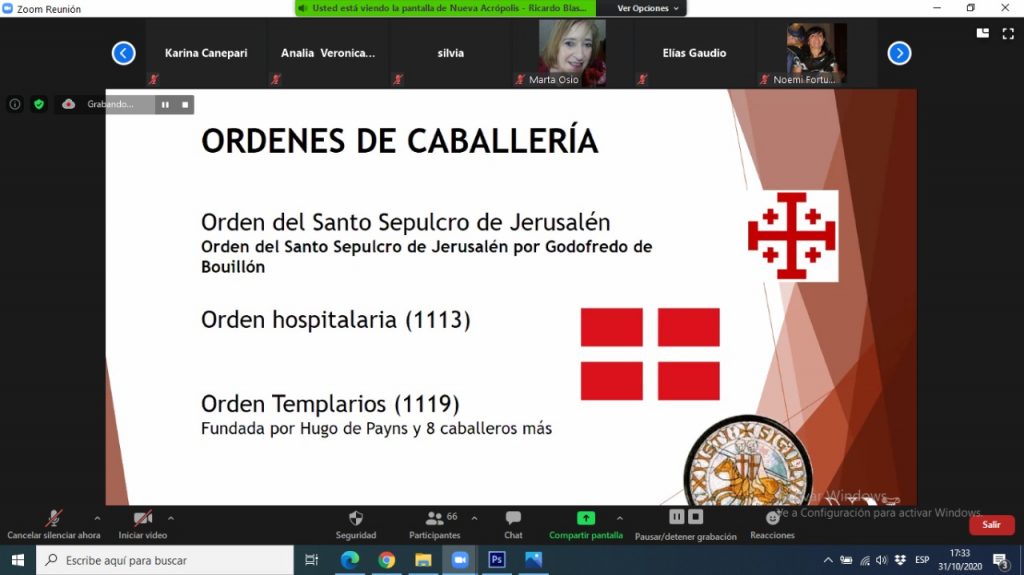