We held a panel discussion that brought together esteemed changemakers striving to make a better world through tireless work in different walks of life. We had an inspiring dialogue, hearing about their commitments, life journeys, and experiences. We discussed ideas like leadership and leading oneself, freedom, creating change, the meaning of life, finding our inner voice and following it.

About the panel members:

Koky Saly was born in Cambodia, in a temple, converted to a prison for pregnant women, where they kept his mother. When the war ended, his family escaped Cambodia and sought asylum in Australia. In 2004 he graduated from the Media Arts Honours program at RMIT. In 2014 he finalised his Masters of International Development Studies at RMIT.

He was awarded the Emma Hayne Memorial Award acquisitive prize for great potential in photographic art (PSC); named Student of the Year in the Experimental Category by the Victorian Institute of Professional Photography (VIPP), and short-listed for New Photo-Artist of the year by the Australian Centre for Photography (ACP).

Koky has built five schools in rural Cambodia, which he supports through his work with BabyTree Projects, a non-profit organisation he founded in 2007. In 2014, he launched Beekeeper (a fashion and accessory social business) through a crowdfunding campaign.

Koky believes in freedom, and different sense of humour, finding beauty in the smallest things and happiness. 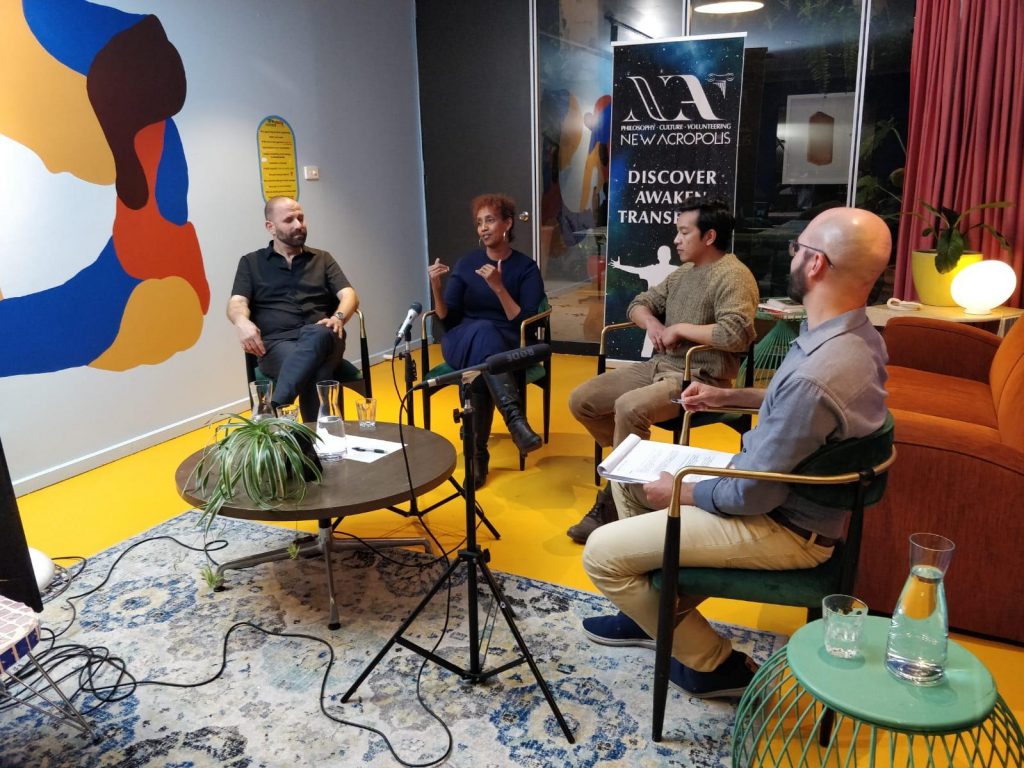 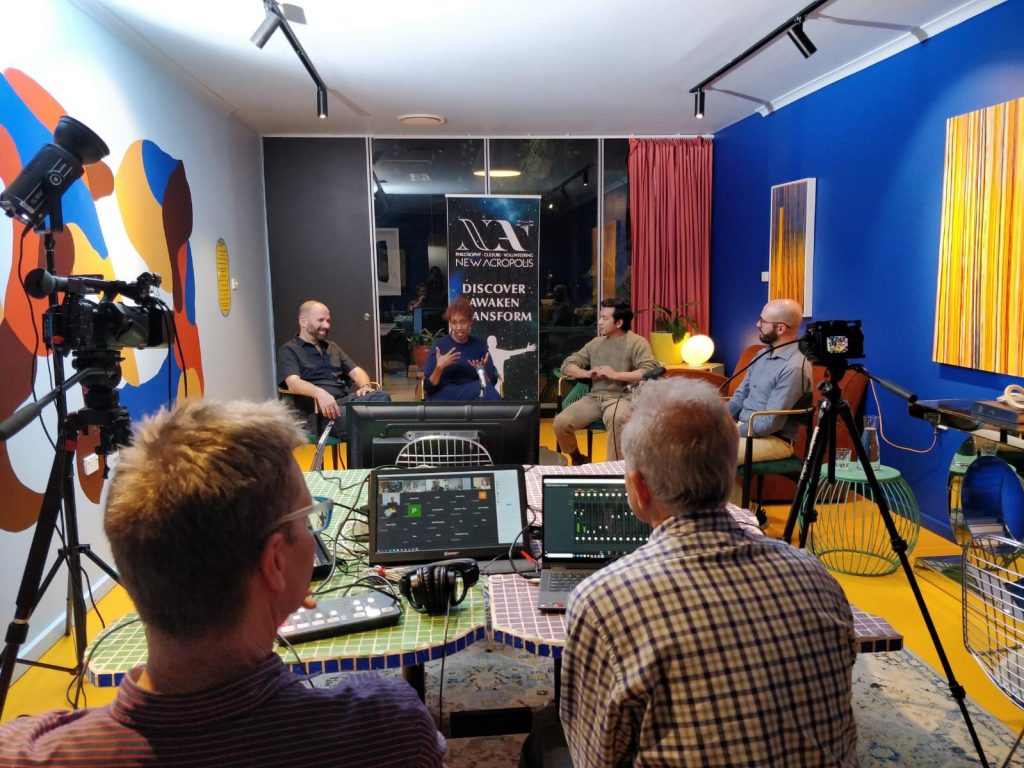 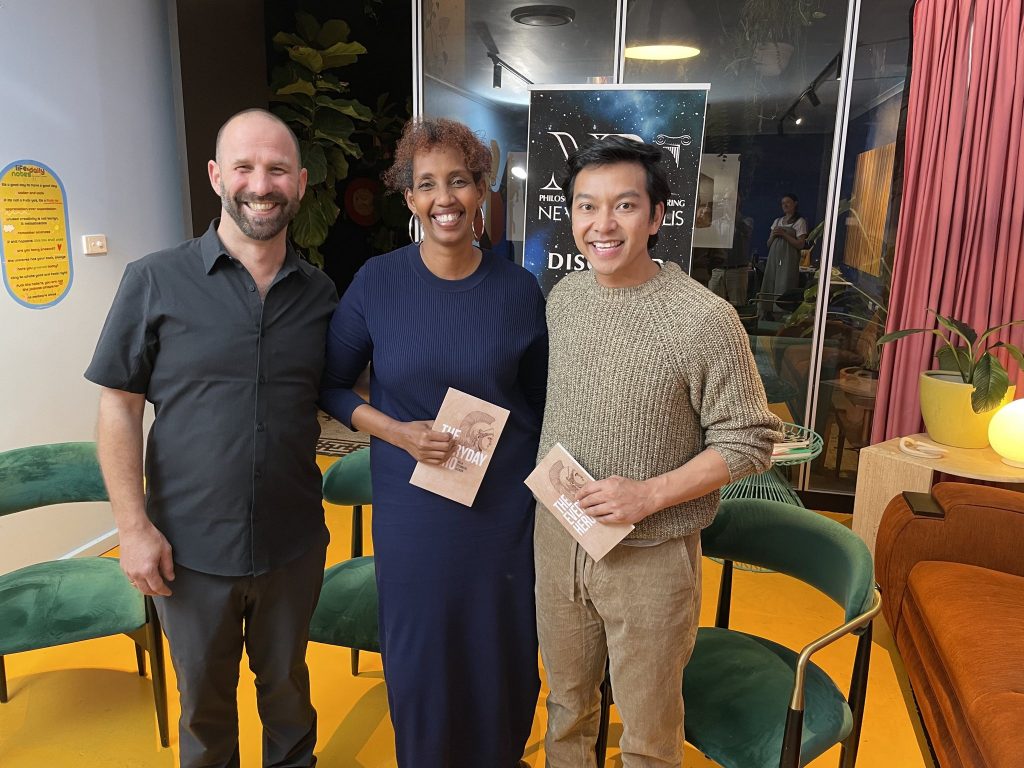 Mariam Issa, the co-founder of the not-for-profit organisation RAW (Resilient Aspiring Women), supports women’s resilience through intercultural dialogue and exchange facilitated by storytelling, cooking, and gardening. Mariam is a speaker, storyteller, community builder, and the distinguished author of the book “A Resilient Life,” a story of resilience in the face of hardship and the spirit of determination, optimism, and understanding of all that makes us human.

Mariam was awarded the Ambassador of Peace award from the Universal Peace Federation to recognise her ongoing work promoting social cohesion amongst Melbourne’s culturally diverse population. She participated in conferences and was featured in National Australian TV, radio and more.

Ariel Druckman started his journey towards becoming a living philosopher in 2000 at New Acropolis, Israel. Since then, he has promoted philosophy as a way of life, a practical path to know oneself and the world around us.

He had been practising as an Architect since 2005 when he graduated in Architecture studies at Tel-Aviv University. In 2014 he stepped into the role of National Director of New Acropolis Australia. And recently, he completed a Diploma in Occupational Health & Safety at Swinburne University.

Ariel is motivated by empowering people to grow beyond their limits and meet their true selves.