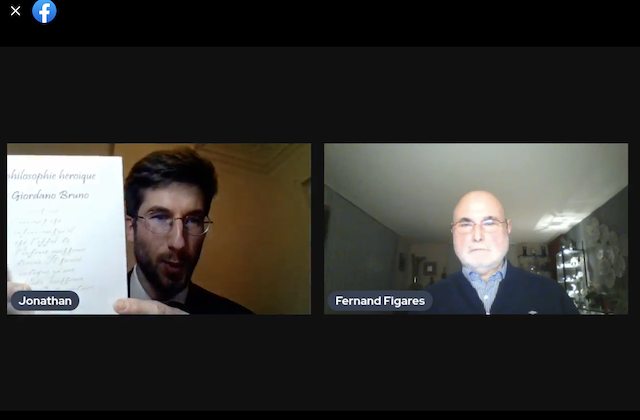 Most of the aspects of the Italian Renaissance we refer to are about the artists and architects. However, during this extraordinary period, the philosophers were also present. They were the linchpins of a culture that could have brought the West to its peak. Unfortunately, most of their teachings have been forgotten and have not contributed to the construction of modern Western society. Giordano Bruno was one of them. Can you imagine that he spokes, in the middle of the Middle Ages, about the possibility of a multiplicity of habitable planets like our earth, and that at the risk of his life. This is just one example of the breadth of his views that we have treated during  this conference. 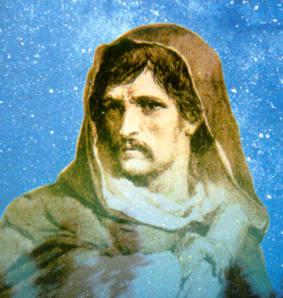