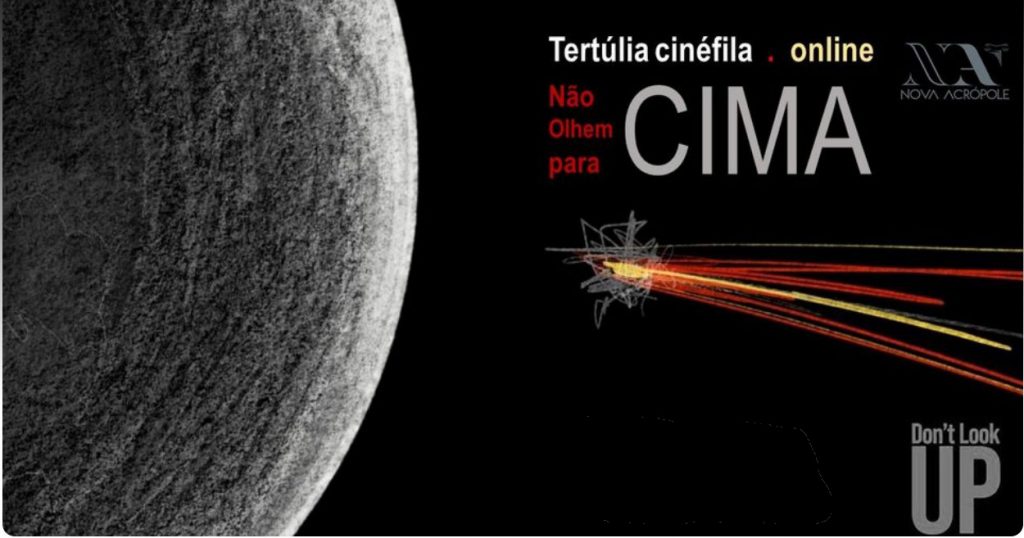 New Acropolis held a discussion on the film “Don’t Look Up” (“Não Olhem para Cima”), one of the most talked about films in recent times. Five speakers from different Centres of New Acropolis Portugal each provided a different perspective on the theme of this film.

Fiction was compared against reality (which is often more incredible than the former), and an attempt was made to clarify, a little more, the issue of climate change, since the film could be considered a satire on these problems. The path of the hero, in the character of Dr. Mindy, who traces an arc trajectory, falling and then rising, was also explored. The problem of “mental deafness”, a concept that comes to us from Egypt, was examined, that is, the characters’ difficulty to transmit their message. And finally, parallels of the film with our own society were highlighted.

Following the lectures, the space was opened for a film enthusiast encounter, with the participation of several people, who contributed to enrich this very timely debate. 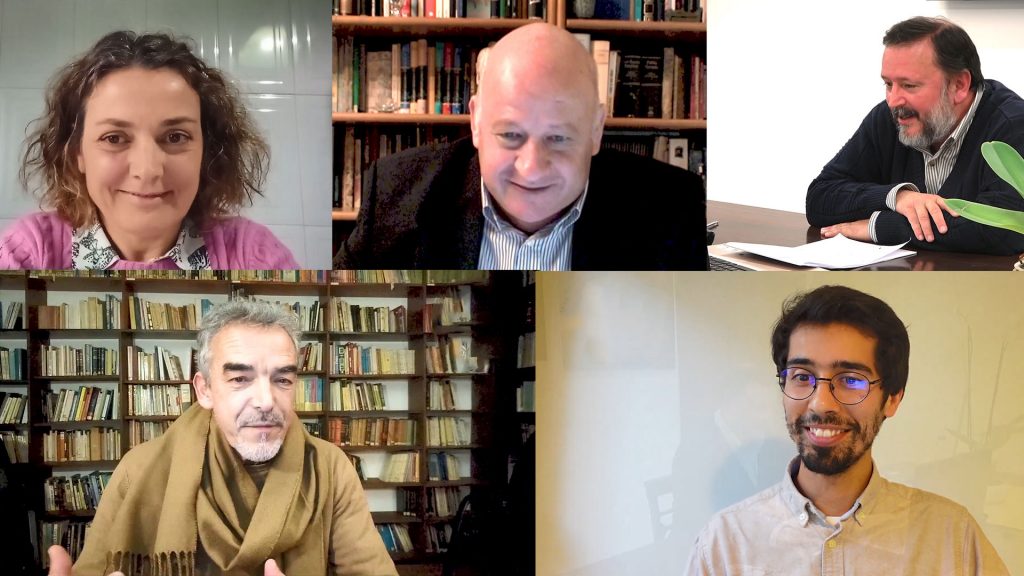