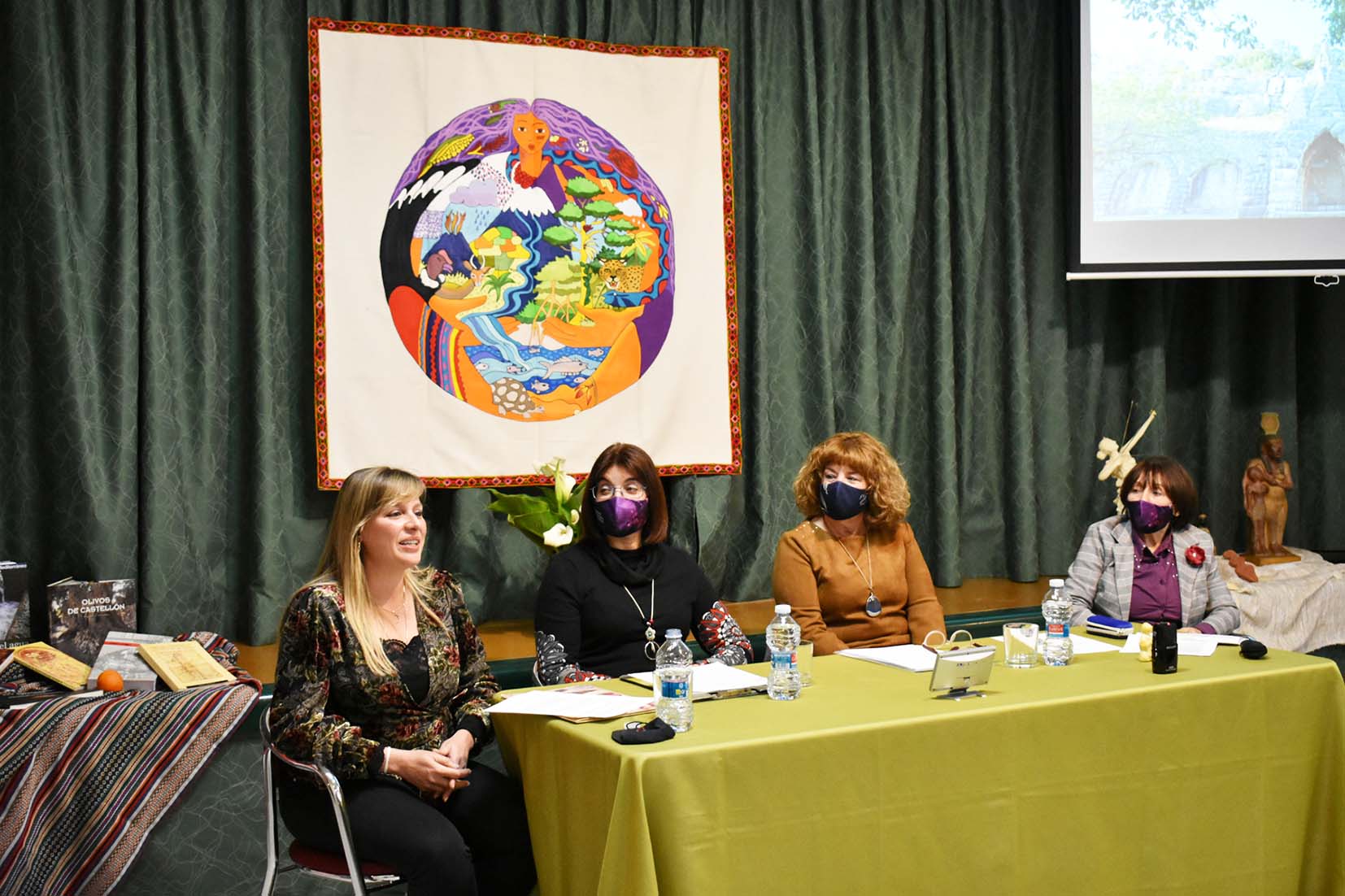 Preserving the deep meaning of traditions is one of the multiple goals that New Acropolis has set, so the New Acropolis Centre in Castellón, together with the association DONA, organized this Round Table, through which two anniversaries were celebrated in a single evening: on the one hand, Women’s Day was honored, recalling the role of the female deities and patrons of the Castellón tradition; and on the other, New Acropolis Castellón and DONA joined in the celebration of World Earth Day, making a tour of localities, fountains, caves, emblematic churches and traditions deeply rooted in the culture of Castellón.

With this talk, participants gained a renewed vision of the traditions of Castellón, and their possible relationships with ancient goddesses such as Isis, Artemis, and the Mother Goddesses who were represented in antiquity with very recognizable statuettes.