The Balvanera branch presented an online seminar entitled “Atlantis, the mystery of the lost continent”. In front of a large audience, the speaker Gustavo Porras raised the biggest question surrounding Atlantis: myth or reality?

Many stories have been told about the lost continent, in ancient writings by such prominent authors as Plato, Plutarch, Cicero, Homer and H. P. Blavatsky, among others. This great continent is said to have sunk to the bottom of the Atlantic Ocean in a very short time, bringing an end to the civilisation that inhabited it. 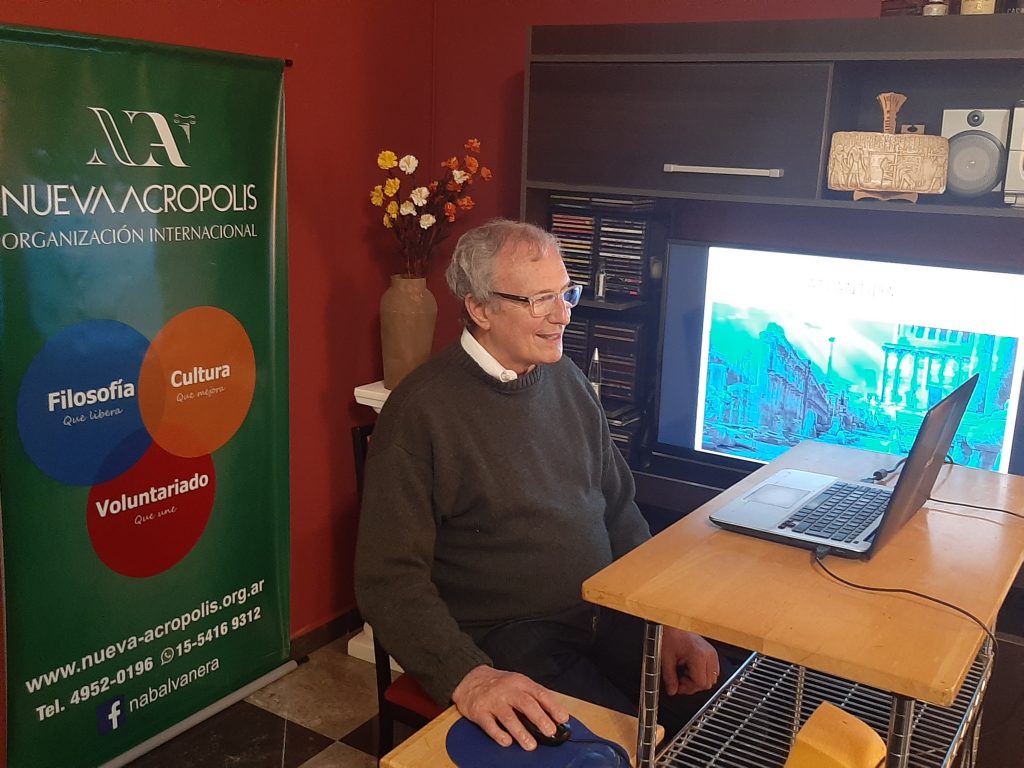