There is a labyrinth from ancient Chartres on a piece of paper. The pencil follows the bends and turns of the path, either approaching the center – the goal of the path, or literally jumping away from it … This is how literally going through the ancient labyrinth we began the philosophical game “Return of the Hero”.

A hero is not only the Greek Achilles or Hercules, who earned a place among the gods with their exploits.

A hero is each of us who walks one’s own path, makes choices, makes efforts, overcomes challengies, falls and gets up… But is there any logic, is there any sense in this long and difficult path? There is! So says the example of the mythological Theseus, the winner of the Minotaur in the Cretan Labyrinth.

And we boldly went to the real Labyrinth, no longer on paper. Going through stage after stage, we turned to our own center (and what lives in it?), armed ourselves with a motto that will help us at the moment of challengies, tried to make the right choice (what “right” means). Step by step, we got to know ourselves and those who walked beside us better. We learned to grope for the Thread of Ariadne, which finally brought us back. We are the same, but a little different…

And all these adventures fit in three hours and in several halls of the New Acropolis cultural center. The philosophical game completed the cycle of classes “Learning from the greats. Theory + practice”. 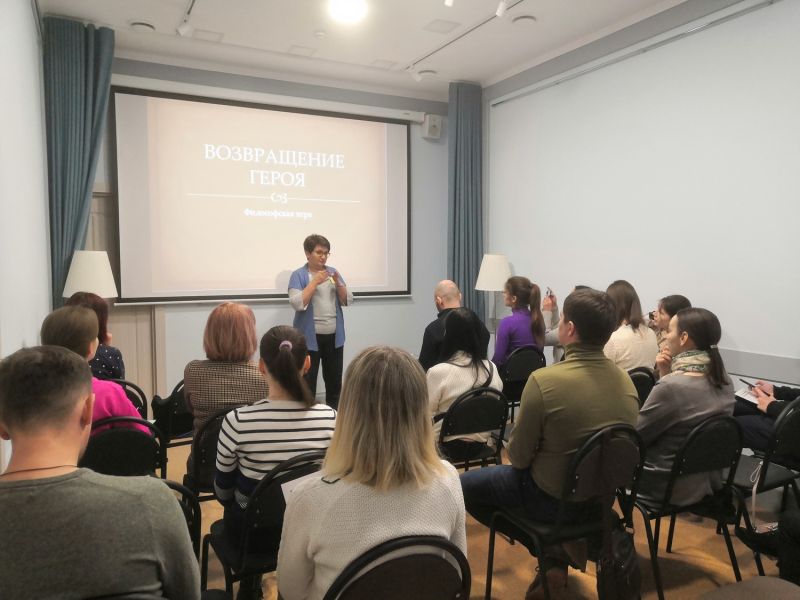 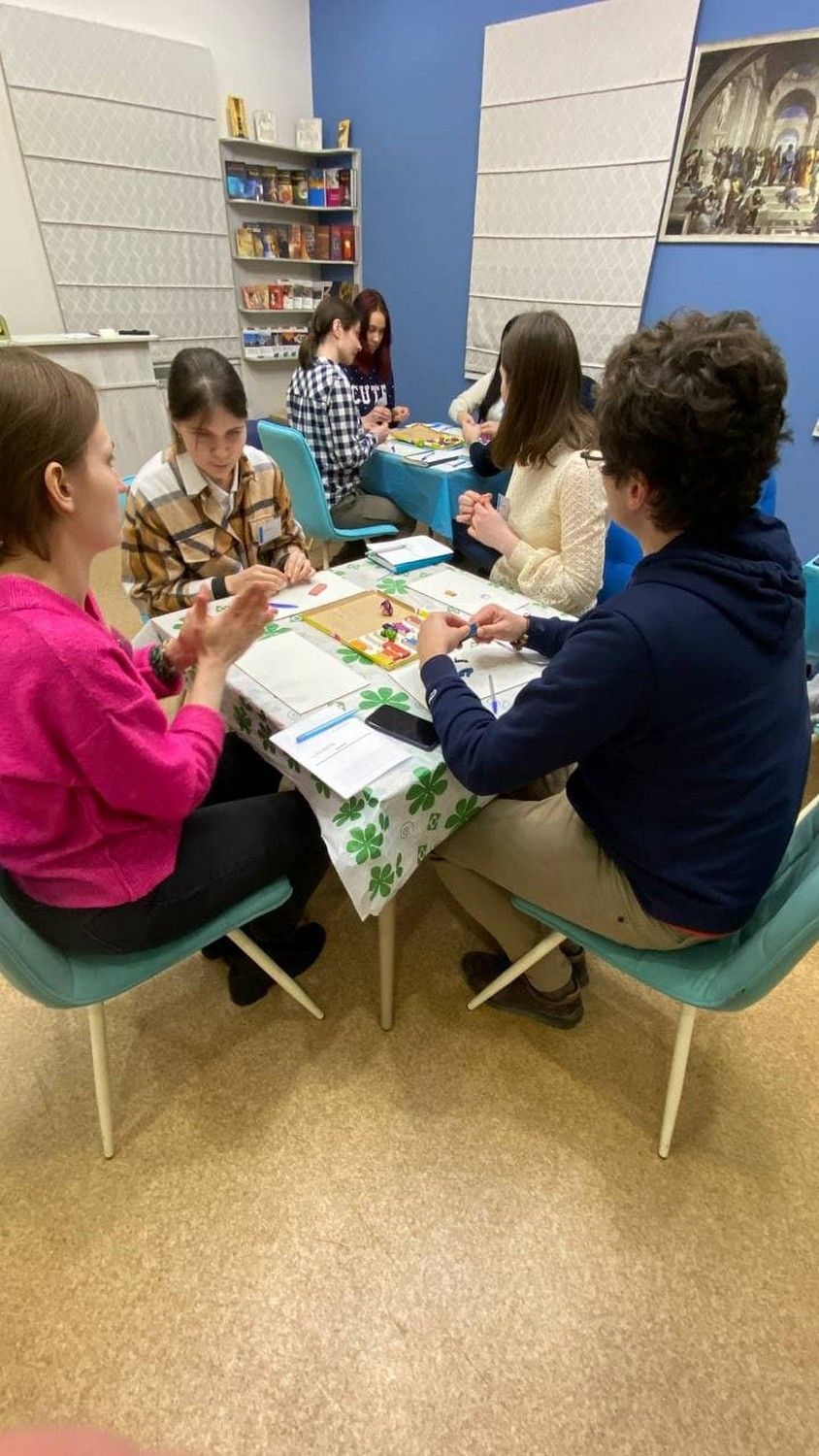