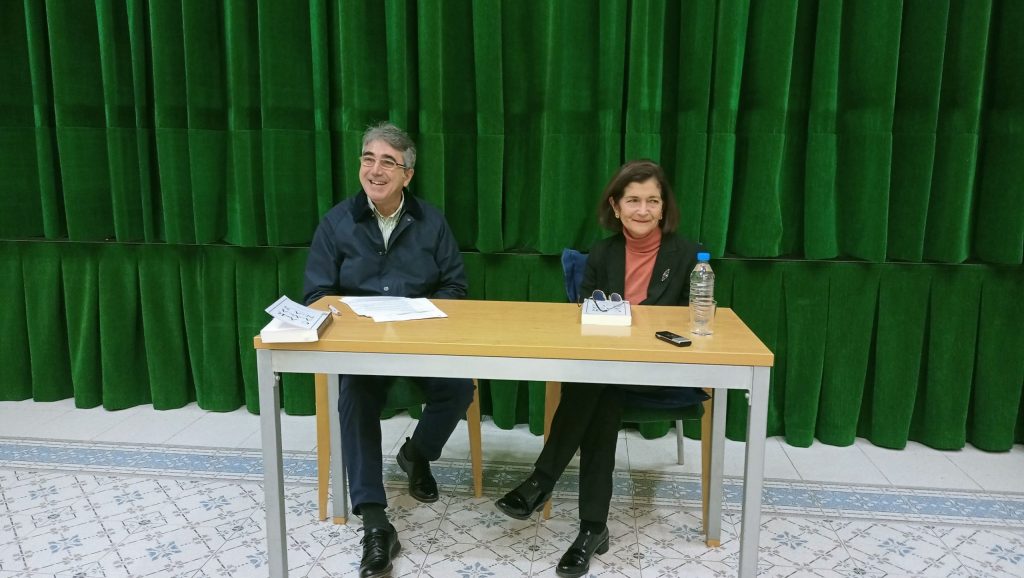 María Dolores Fernández-Fígares, author of The Caravans of Ideas, between the East and the West, is a journalist from the University of Navarra and holds a PhD in Anthropology from the University of Granada.
The author is a columnist for the newspaper “Ideal” of Granada and has worked in the written press and communications departments of several public and private institutions.

Accompanied by history professor Vicente Penalva, the writer presented her new book wherein, her journalistic vein can be seen in her constant search for truth, in her eagerness to find facts, like Ariadne’s thread, which drives her to give a voice to those more or less unknown people who have played a leading role in history.

During the presentation, María Dolores Fernández-Fígares stressed the importance of cities with ports or borders as nuclei for the transmission of ideas, such as the now disappeared Harran, Damascus, Toledo, Alexandria, and Athens among many others, because “…when people come into contact, even if it is through conflicts, ideas and mutual influences arise in a natural way regardless of the conflicts”.

Mª Dolores Fernández-Fígares told us that even in confrontations such as that of the Romans with the Carthaginians, or the Greeks with the Persians, and with the Egyptians, there was a transfer of knowledge or synthesis of religions, in the style of “the creation” of the god Serapis. In the Ancient Ages, there was greater tolerance in the acceptance of different religions. 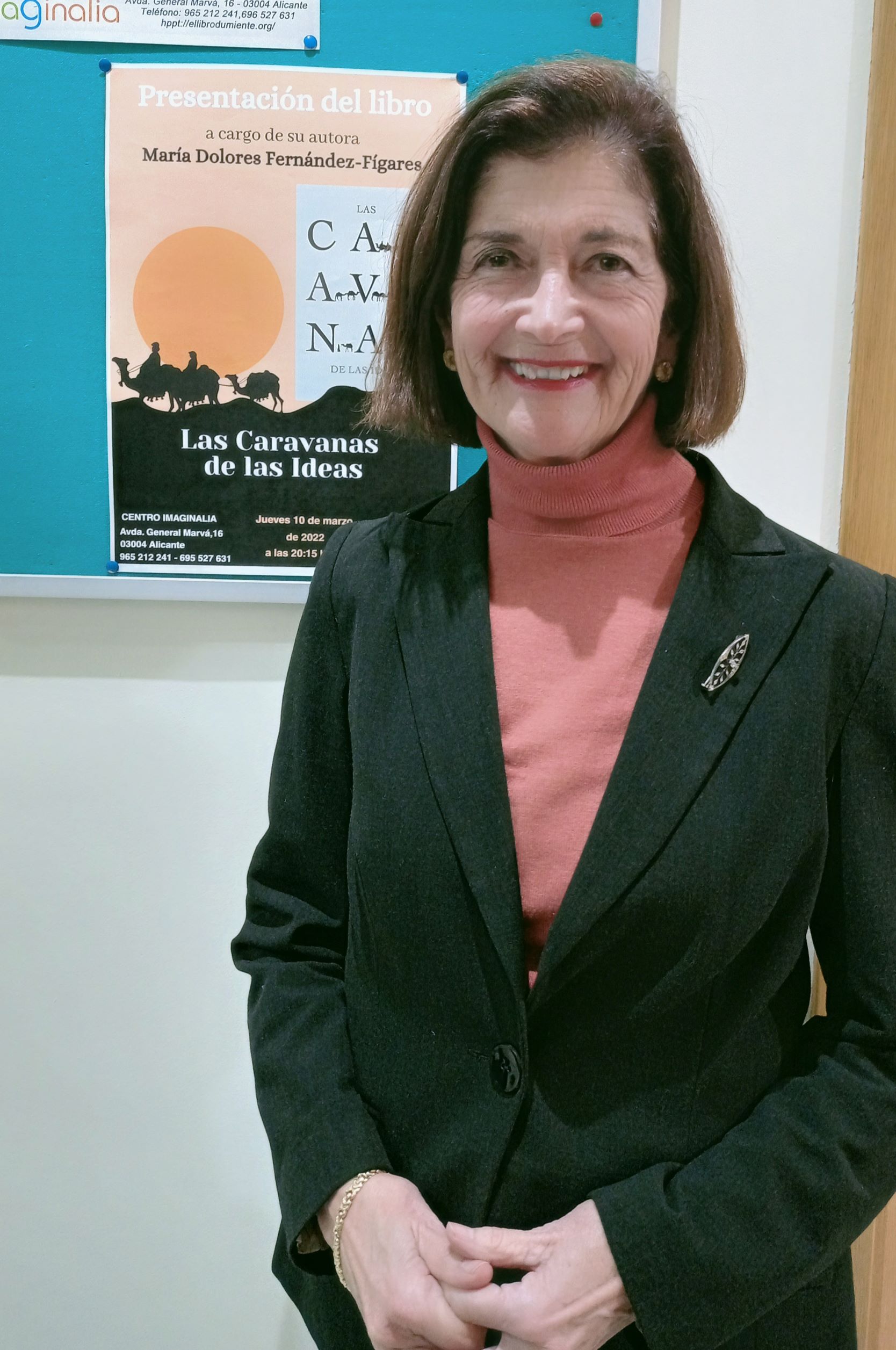