In the framework of World Philosophy Day, we held a series of two talks on philosophy and education. The first one focused on classical authors such as Confucius and Plato. In the second one we approached authors closer to our times such as Emanuel Kant, Jean Piaget and Maria Montessori. Both talks were transmitted through our social networks and were sponsored by UNESCO. 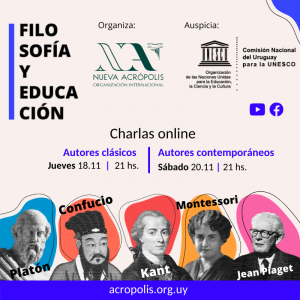 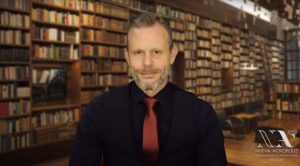