Cosmos, pop culture and mythology: Philosophy resides in anything!

This is the message that the volunteers of New Acropolis Bologna launched during the 4th edition of the “National Festival of Active Philosophy”, an event supported by the Municipality of Bologna. The festival is an initiative to bring back philosophy among people, in the streets and in the squares, where it first born.

In “Piazza del Nettuno”, the true heart of the city, the volunteers brought some dynamic games and a deep-meaning storytelling to make known the teachings of the greatest philosophers of all times.

Lots of joy and energy for a collective dive at the discovery of Wisdom! 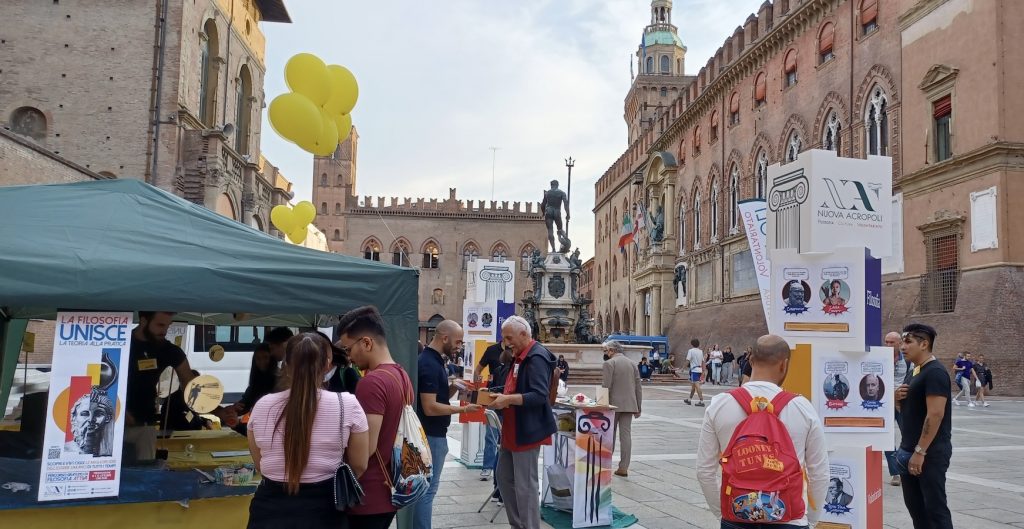 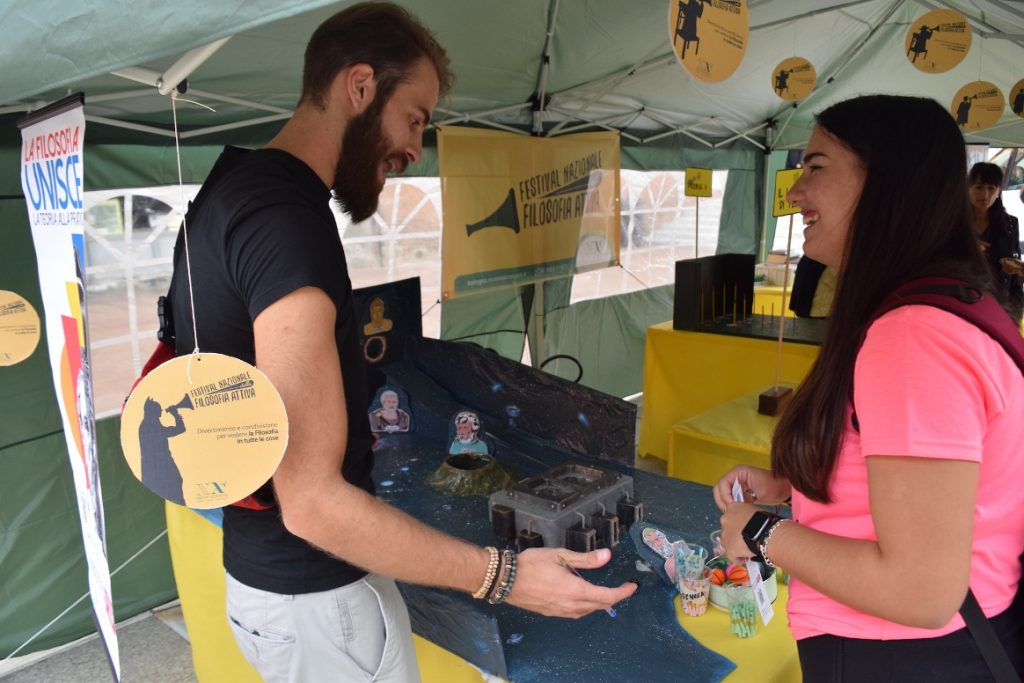