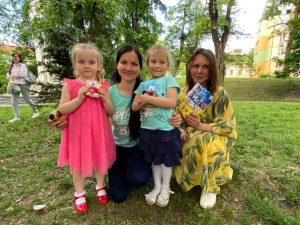 During the last couple of months, the charitable fund “Angely Porych” (Angels by Our Side) together with the volunteers of New Acropolis in Ivano-Frankivsk have been organizing creative workshops for children who were forced to leave their home cities because of war. Local children have been joining the workshops as well.

These workshops and other events have helped the children from fleeing the war families to integrate into the local community, make new friends and develop their creative skills.

The more we care about the psychological and mental development of children, teach them to think and base their education on universal human values, the better future we will have. 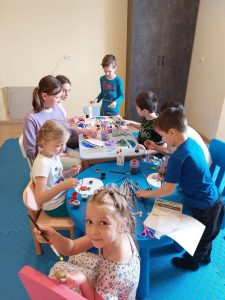 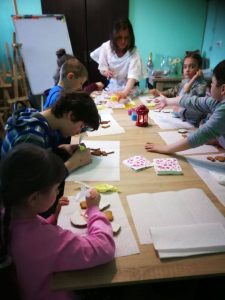 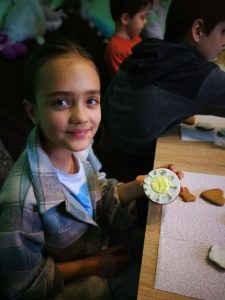 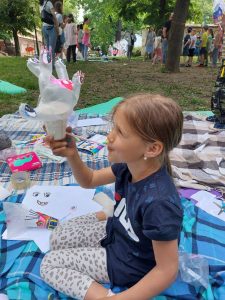