New Acropolis had an online lecture about Plato. During the discourse they mentioned, that Plato´s famous work is still followed by philosophers from all over the world – the four cardinal Platonic virtues – wisdom, courage, moderation and justice. An significant achivement of Plato was the Academy, where the school paid equal attention to the development of body and soul. 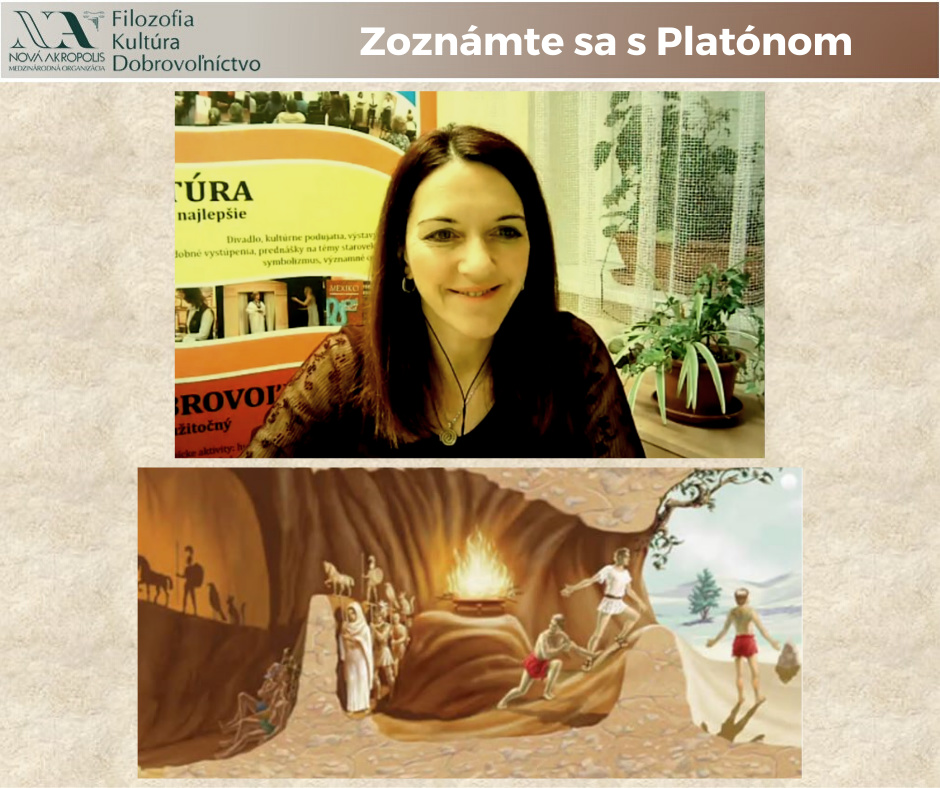