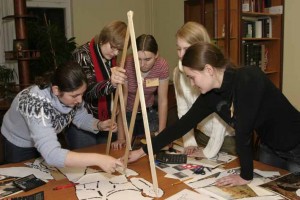 On 17th October, over 50 secondary students from several Moscow schools attended an event organized by New Acropolis in this city to commemorate the 200th Anniversary of the Tsárskoye Seló Imperial High School. Workshops on literature, science, etiquette and dance featured at this celebration in memory of a unique institution in 19th century Russia, whose aim was to foster a new generation of highly educated citizens, in an atmosphere of free and creative thought. Its famous alumni continued to venerate the motto of the School – “For the Common Good” – as a guiding principle in their lives. 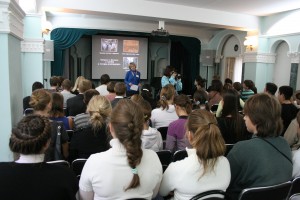