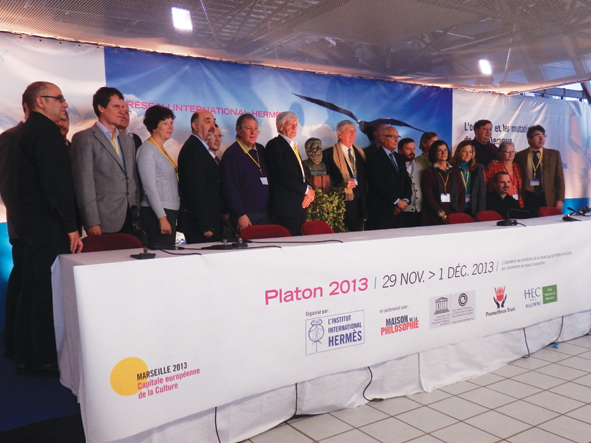 As part of the 2400th international symposium “Plato 2013” was held from Friday 29th December, in Marseille, European Capital of Culture 2013. 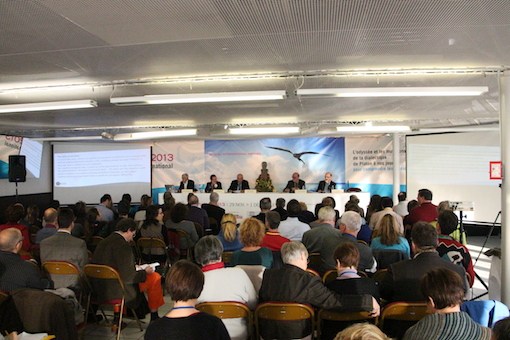 New Acropolis developed a vast programme dedicated to the commemoration of this anniversary, notably for “World Philosophy Day” in 2013. Our activities were organised in 12 cities in France, before large audiences, in an atmosphere of dialogue and openness. New Acropolis is a school of philosophy in the classical manner; inspired by a strong Platonic tradition to promote philosophy as a model of life, based on knowledge and the development of the qualities of each human being. 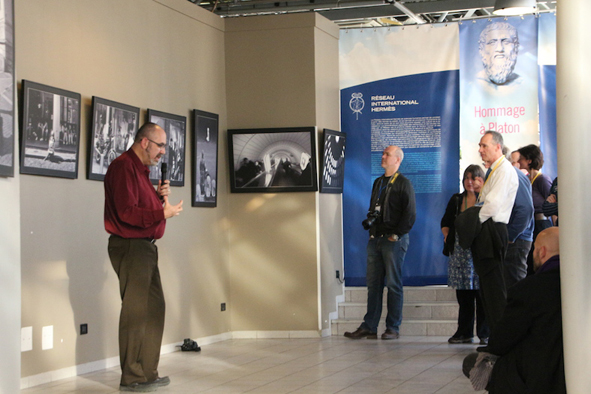