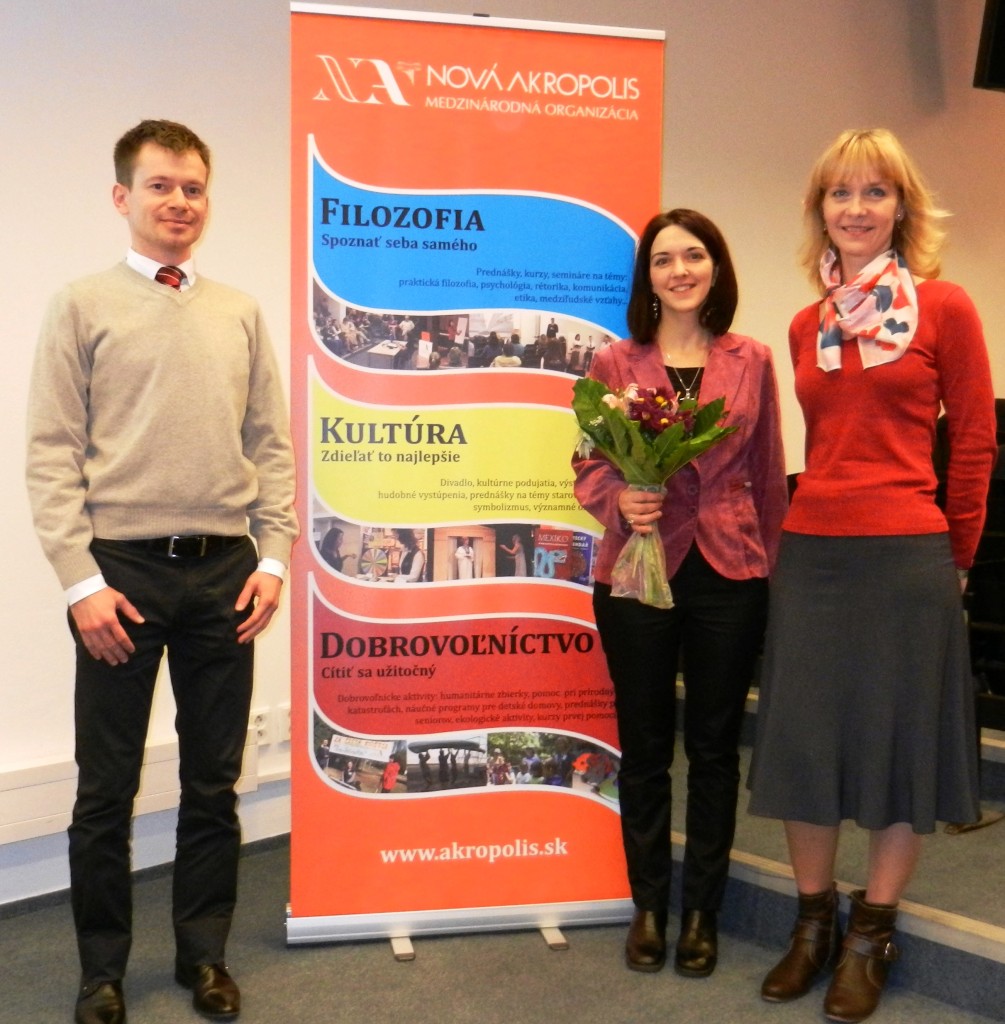 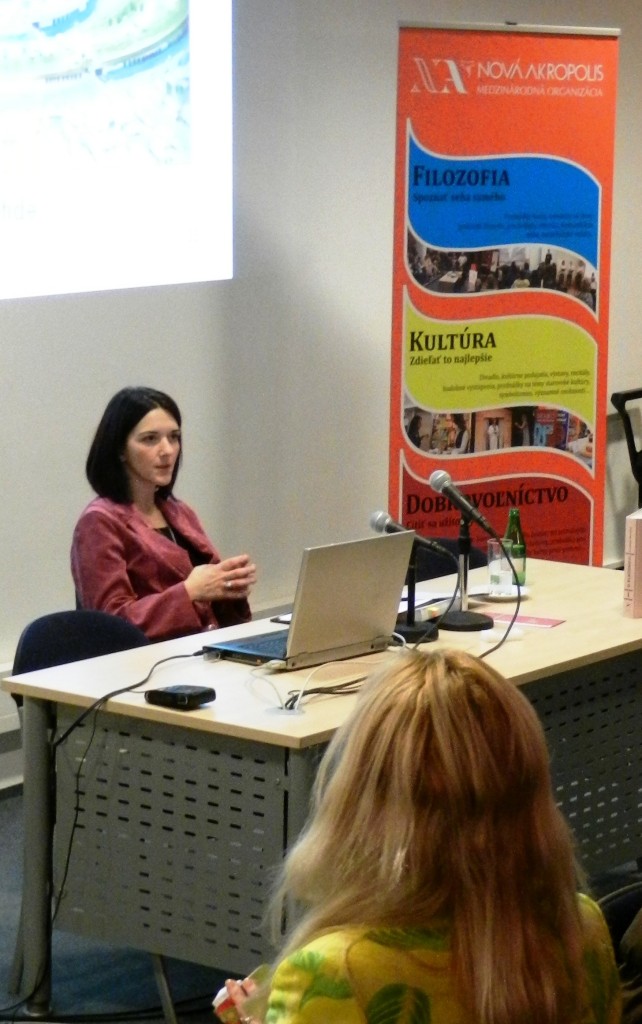 In commemoration of World Philosophy day, New Acropolis Slovakia offered 2 lectures dedicated to the great philosopher Plato, his life, his work and influence in history. The lectures took place at the Bratislava University library and were organized jointly with the Center for documentation of UNESCO. The 2400th anniversary of Plato’s Academy, the importance of philosophy schools in history and the usefulness and need of philosophy as a permanent quest for truth and wisdom were highlighted. The same activity took place in the city of Kosice where the members of New Acropolis presented a theatrical representation of the “Allegory of the Cave”. 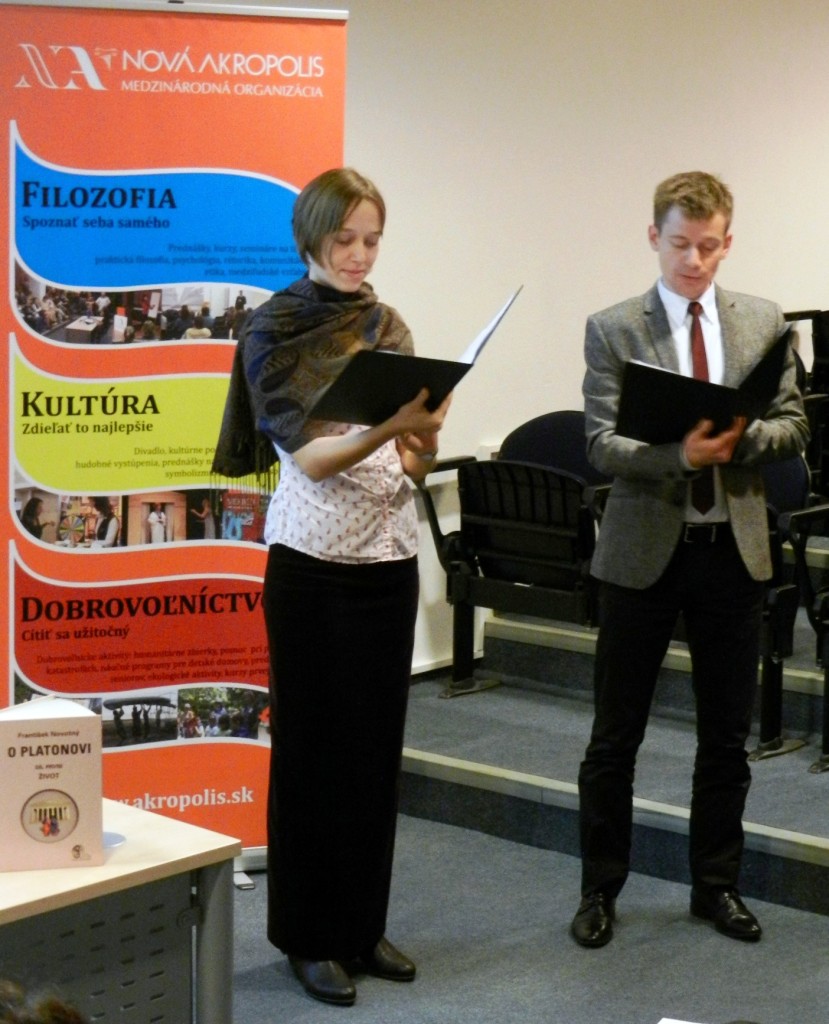