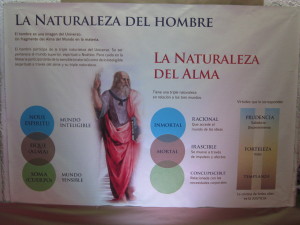 In honor of the 2400th anniversary of the foundation of Plato’s Academy and of World Philosophy Day (declared by UNESCO), New Acropolis Dominican Republic organized a Series of lectures and talks on Platonic philosophy. “What do we know about love?” and the “Allegory of the Cave” were among the topics discussed in these 3 weeks dedicated to philosophy.

As a complement to this series of lectures, a presentation-montage on Greek philosophy took place and was open to schools, the media and the general public. 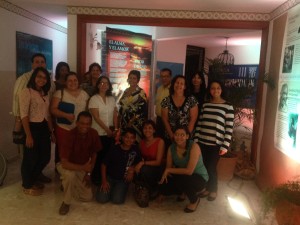