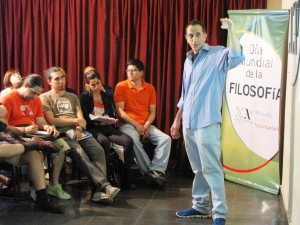 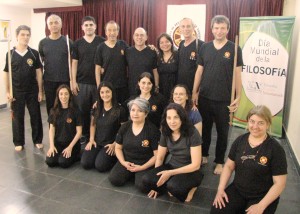 During the first day a Tai Chi demonstration was made. This is a millenary martial art with well-known benefits. Also several TED type talks took place, where 3 speakers lectured on platonic ideas to commemorate the 2400th anniversary of the foundation of The Academy.