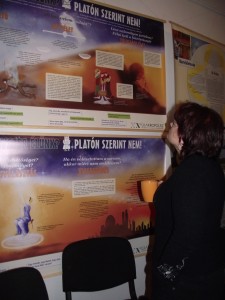 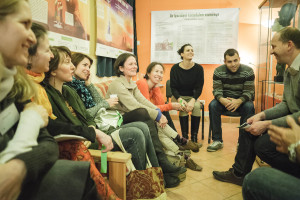 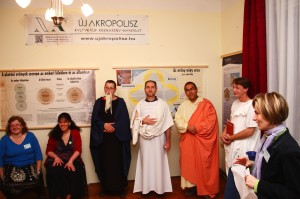 Sponsored by the Hungarian National Commission for UNESCO different programs were carried out throughout the country to commemorate the International Day of Philosophy as a way of life. This year the theme was Plato to commemorate the 2400th anniversary of the foundation of the Academy.In all New Acropolis Centers, in addition to various lectures and interactive programs, there was an exhibition entitled “Plato Today” on the main teachings of this philosopher, in addition to a Practical Philosophy Workshop. As a closing event, in Budapest New Acropolis presented the play “Cave Office”, a modern stage adaptation of Plato’s allegory of the cave. During the whole week a program was developed with more than 20 events at different venues throughout the country with around 770 attendees.