The 23rd edition of the New Acropolis chess tournament was held at the Abrantes Palace in Madrid.

This tournament, which has been consolidated year after year, has become one of the most long-living and prestigious of the Andalusian community, as well as one of the most attractive of the Granada calendar of events.

It was a success, with many participants coming from different clubs in different locations of Granada. The ceremony of delivery of diplomas and awards, was officiated by the director of the tournament D. Aurelio Novo and presided over by the referee of the contest D.Guillermo Barranco.

At the end of the event, attendees were thanked for their participation and the next edition of the tournament was discussed! 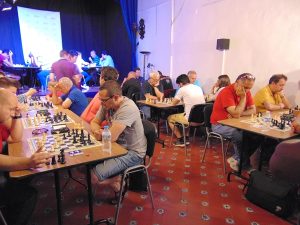 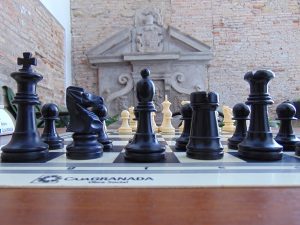