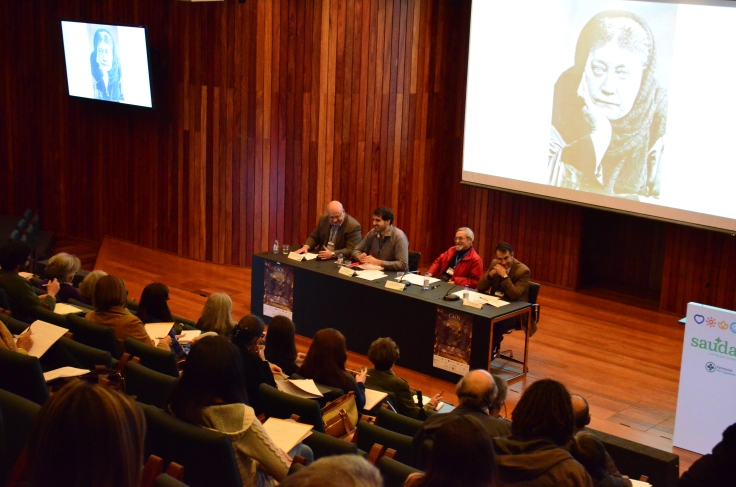 The First Congress of History and Mythology was held in Lisbon, organized by the Prometheus Institute with the collaboration of New Acropolis among other sponsors.
This first program revolved around the theme ‘Chaos, the different faces of disorder’ and was held in the Auditorium of the Museum of Pharmacy of the Portuguese capital.

During the event different participants presented their papers including Paulo Loução, director of New Acropolis Oeiras-Cascais, who presented the paper ‘Chaos in the rites of the winter solstice in the trans mountainous Northeast’, and José Carlos Fernández, director of New Acropolis Portugal, who spoke about ‘Chaos, Theos and Cosmos in the work Secret Doctrine by H.P.Blavatsky: Philosophical reflections’.