The screening of the film Human from French director Yann Arthus-Bertrand was a great follow-up to the International Film Festival  ‘So Far, So Close’ by New Acropolis Central Russia.

Close to one hundred people attended the event held in one of the Centers in Moscow. We thank the ‘GoodPlanet’ Foundation that provided us with a special version of the film for screening in Russia in the framework of the Festival. A symposium and a philosophical workshop under the title “What does it mean to be a human being?” also took place. 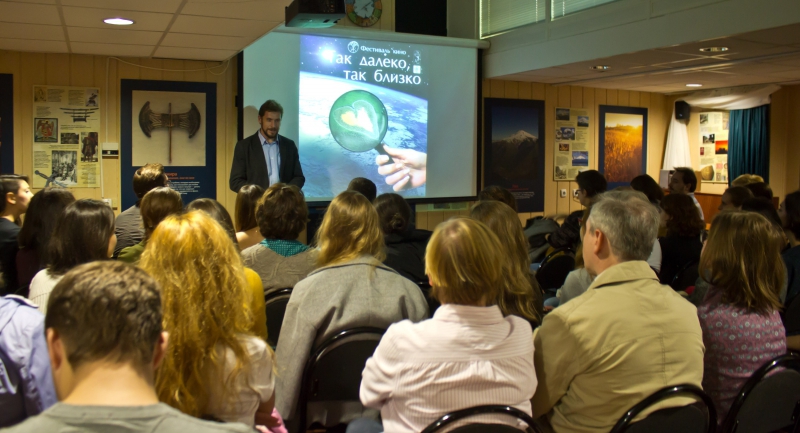