The Director of New Acropolis Luis Carlos Marques Fonseca received the title of ‘Honorary Citizen of the Federal District’, in the city of Brasilia. The title, awarded by the Legislative Chamber of the Federal District, is a recognition for his 30 +  years dedicated to the promotion of philosophy, culture and of volunteering in Brasilia and in Brazil. Professor Luis Carlos belongs to the generation of pioneers in the promotion of philosophy in the classical manner in Brazil and has contributed to thousands of people having benefited from philosophical teachings. 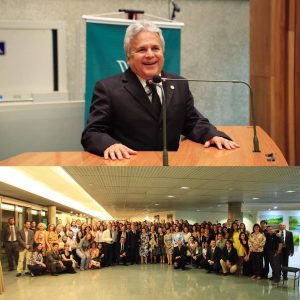 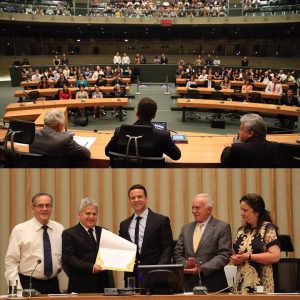