The PEN Club is an association of professional writers, editors and translators, including Nobel Prize winners and world-famous writers. The organization was established in 1921 and now includes 144 PEN autonomous national centers in 101 countries. The PEN International Congress was held in Ukraine for the first time and New Acropolis was invited to participate as a collaborator of this international meeting.

Volunteers from its centers in Dnipro, Kiev and Lviv (Ukraine) presented the program “The sixties in Ukraine: a repeated history” to the participants and attendees of this event that took place in the city of Lviv.

The program included photos, videos, poems, interviews, newspaper notes, and memories of the intellectual current present in the 1960s. Produced in Ukrainian with English subtitles for more than one hundred people, this event featured only original texts without interpretations or commentaries. 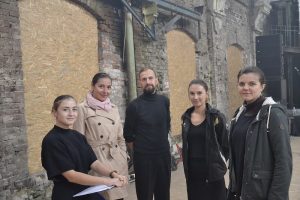 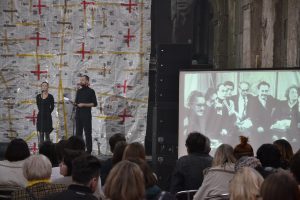 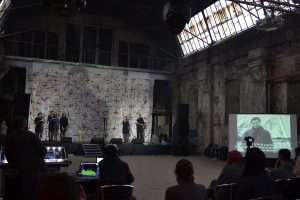 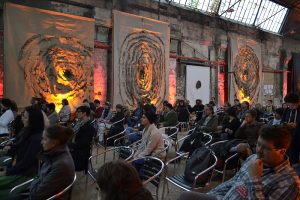