We recently dedicated an afternoon to Celtic culture with an intensive seminar. We spoke of warriors, Druids, the Triskele, the Tree of Life, the most prominent myths and symbols of this popular European culture, which resisted the Roman Empire and its influence passed through the Middle Ages to reach our current times. This seminar formed part of a series of seminars which we presented this year on different topics including mythology, Pre-Columbian America and ancient Greece. 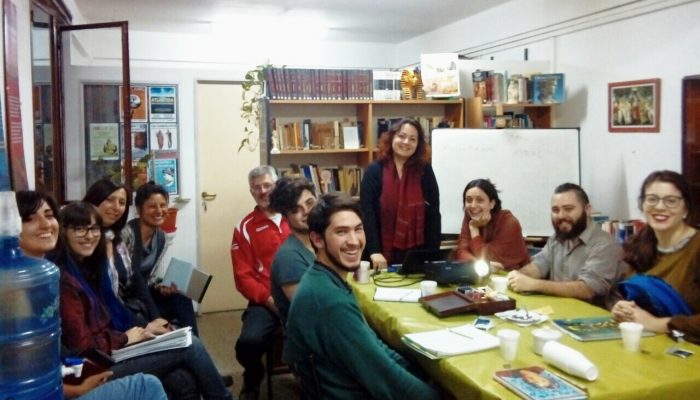