New edition of Dessert Festival dedicated this time to cocoa.  All participants tasted the desserts made in honor of the popular and exquisite chocolate, and as part of the festival viewed cultural expressions pertaining to chocolate. Cocoa was already cultivated by the Maya more than 2500 years ago and was considered “the drink of the gods.” It was later used by several Meso-american populations until the Spaniards brought it to the European continent. 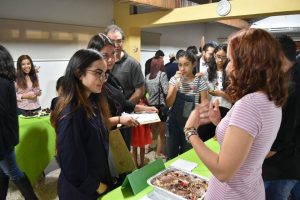 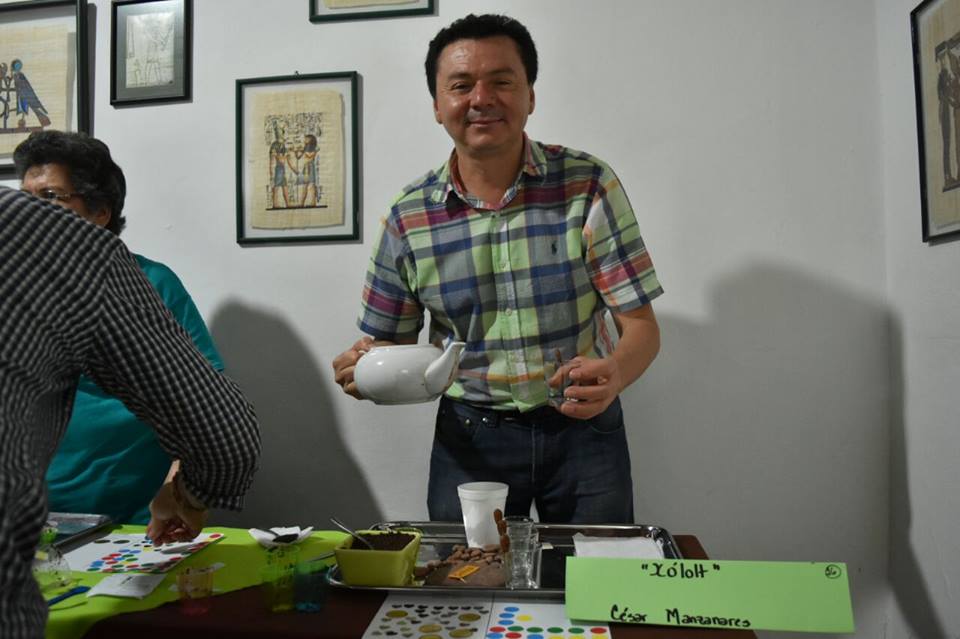 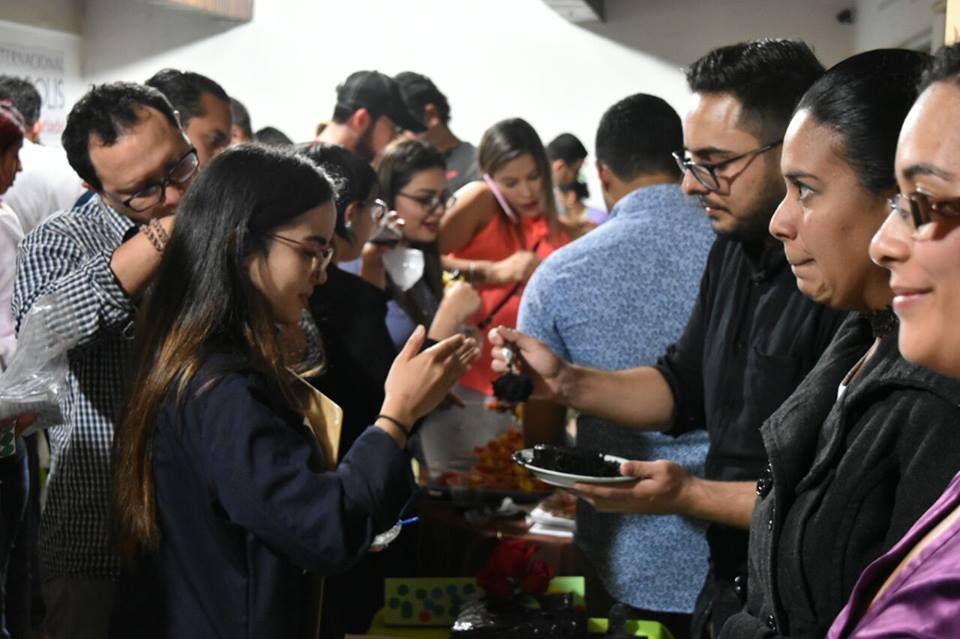 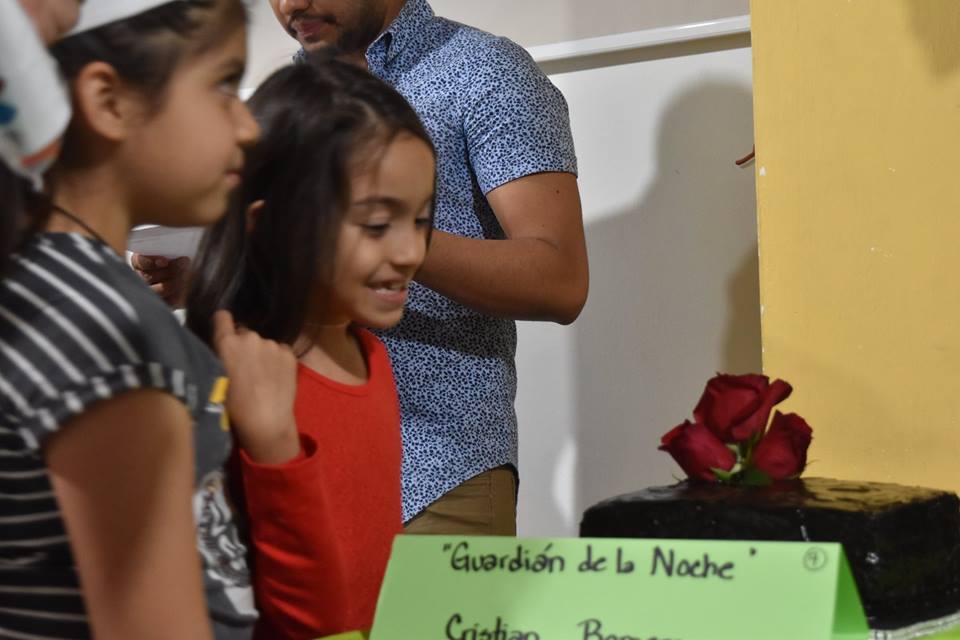