New Acropolis Tirana commemorated World Philosophy Day with an evening dedicated to the greatest philosophers of all time. From the West with Plato and Aristotle – highlighting similarities and differences between these two relevant characters – to ancient Eastern philosophy, with Lao Tse and Confucius. The Stoics were also discussed, with representatives such as Marcus Aurelius and Seneca, who promoted being in harmony with nature, and fostering a positive mental state to have a healthy life. And a little closer to our times, participants learned about the key ideas of the philosophy of Nietzsche and Kant. 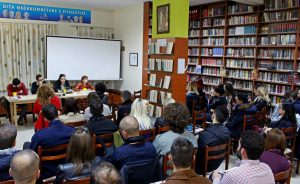 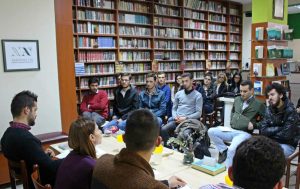 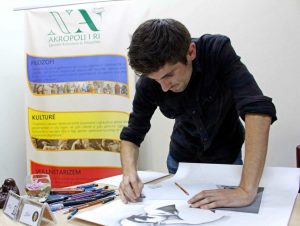 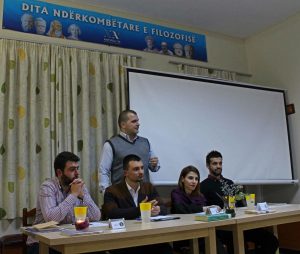