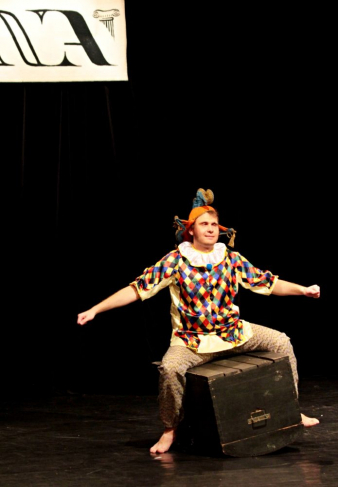 In Brno the theatre group Fortel consisting of both seeing and blind actors performed in the Barka theatre. The play was “Woman’s Run Through Centuries” (Žena v trysku století) and it was based on a comedy by Czech film director and screenwriter Zdeněk Podskalský. The comedy was sold out and presented scenes from different times and struggles between men and women. 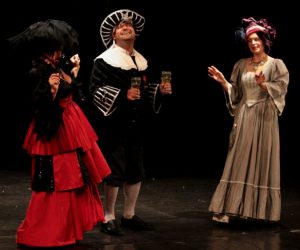