On the occasion of the International Philosophy Day, associated with the 150th year of Gandhi’s birth, New Acropolis in Israel held a conference about  philosophy as an incentive for change in man and society, as a guide to self-rule and spiritual freedom.

Through a dialogue dealing with man and society according to the philosophical approach to life and in accordance with Gandhi’s ideology concerning spiritual freedom, self-rule and internal and social change –  we asked whether there is a connection between the freedom of a people and the freedom of an individual, and whether or not the philosophical approach can create real change.

At the event we launched two books, one written by Fernando Schwarz: “Perseus – the warrior of peace” – on the power of the youth nowadays to combine between ancient wisdom and the new challenges of man and society. The second was written by Pierre Poulain: “After the Fall … History Continues” – which deals with the process of the decline of Western civilization and the possibility of a renewed cultural renaissance.

During the event, we also held a “small gift” volunteer workshop – preparing postcards for patients in hospitals that we will meet in our coming volunteer activities. This extraordinary day ended with small group philosophical dialogues, live music, etc’… 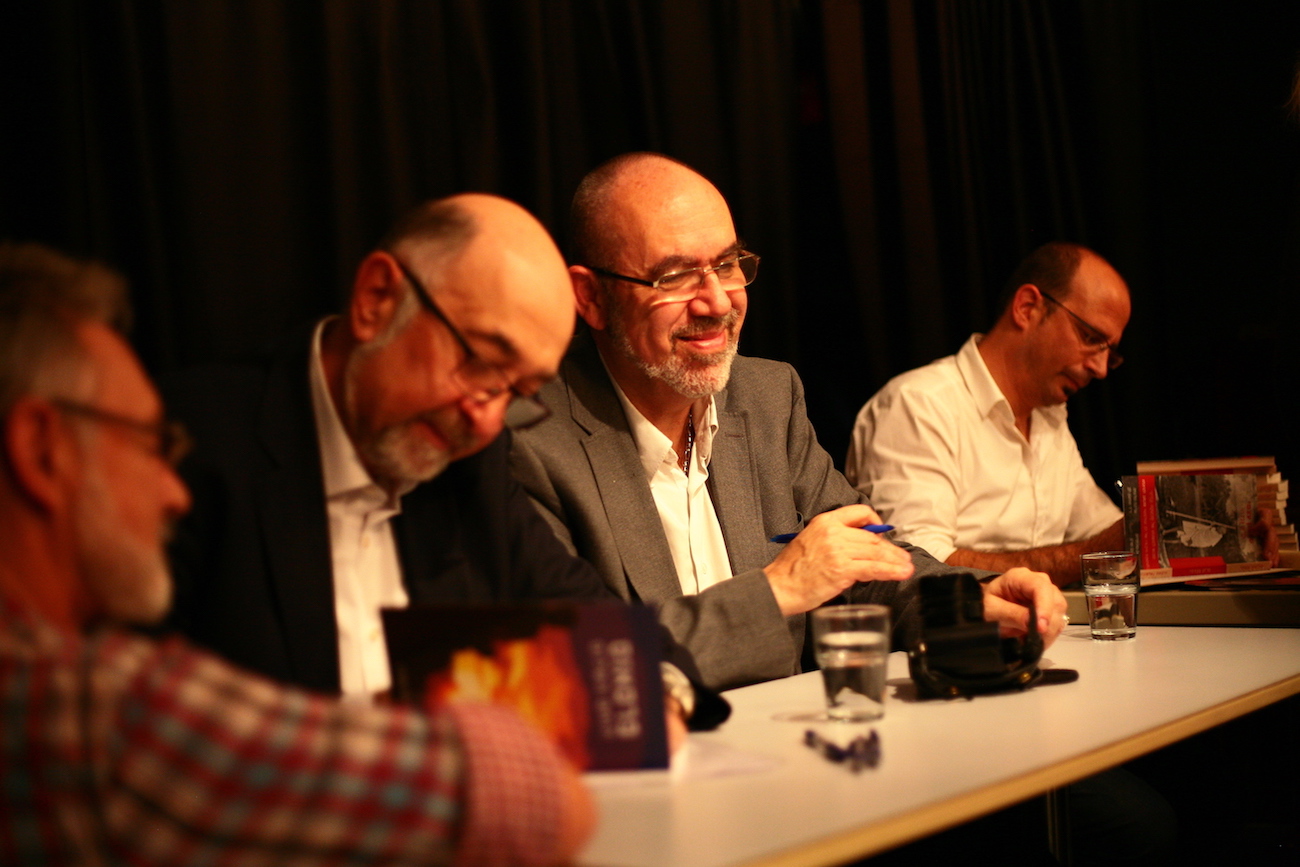