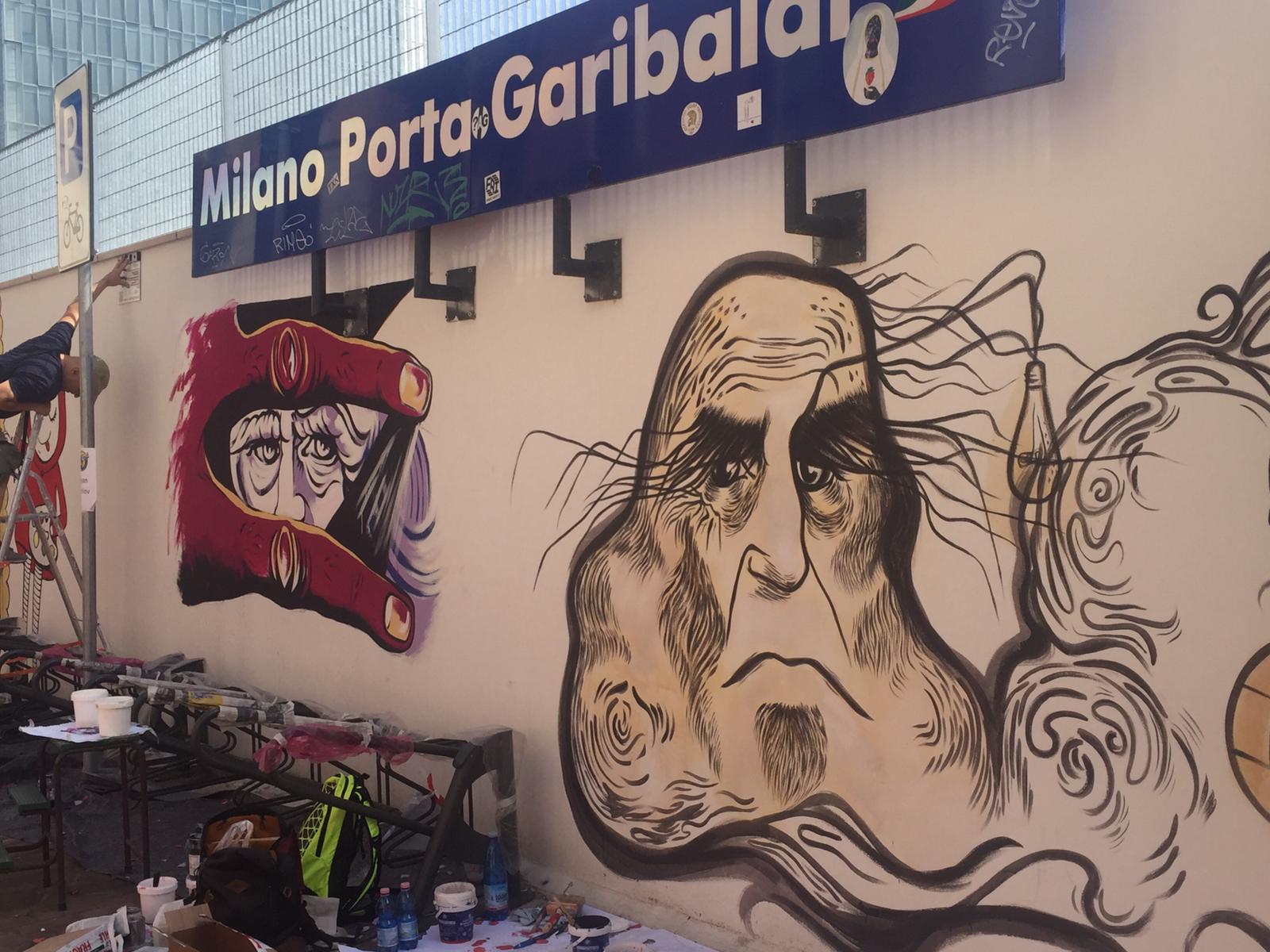 Not an exhibition, not an event, not a publication, not a conference… it is a mural that we dedicate to Leonardo! In 2019, the 500th anniversary of the genius’ death, everyone wants to celebrate his greatness and his unique ability to inspire the world with his genius, his art, his curiosity and his capacity to innovate. Saturday, June 8th, in Milan, a city where Leonardo lived several years, volunteers of New Acropolis joined artists and citizens to decorate the exterior walls of Milan Porta Garibaldi, the second most important train station in the city. Faces, smiles, machines and paintings came to life on the white walls, in a sequence of colours, which reached the record length of 250 meters. The event has been promoted by the New Acropolis’ project “Cosimipiace”, that stands for “now I like it”, an initiative intended to transform the city through art and participation, as proven by the several participants of all ages, volunteers for a day, who have taken part to this special day. 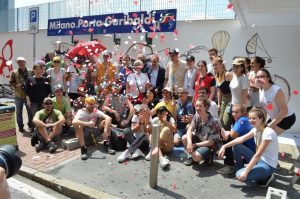 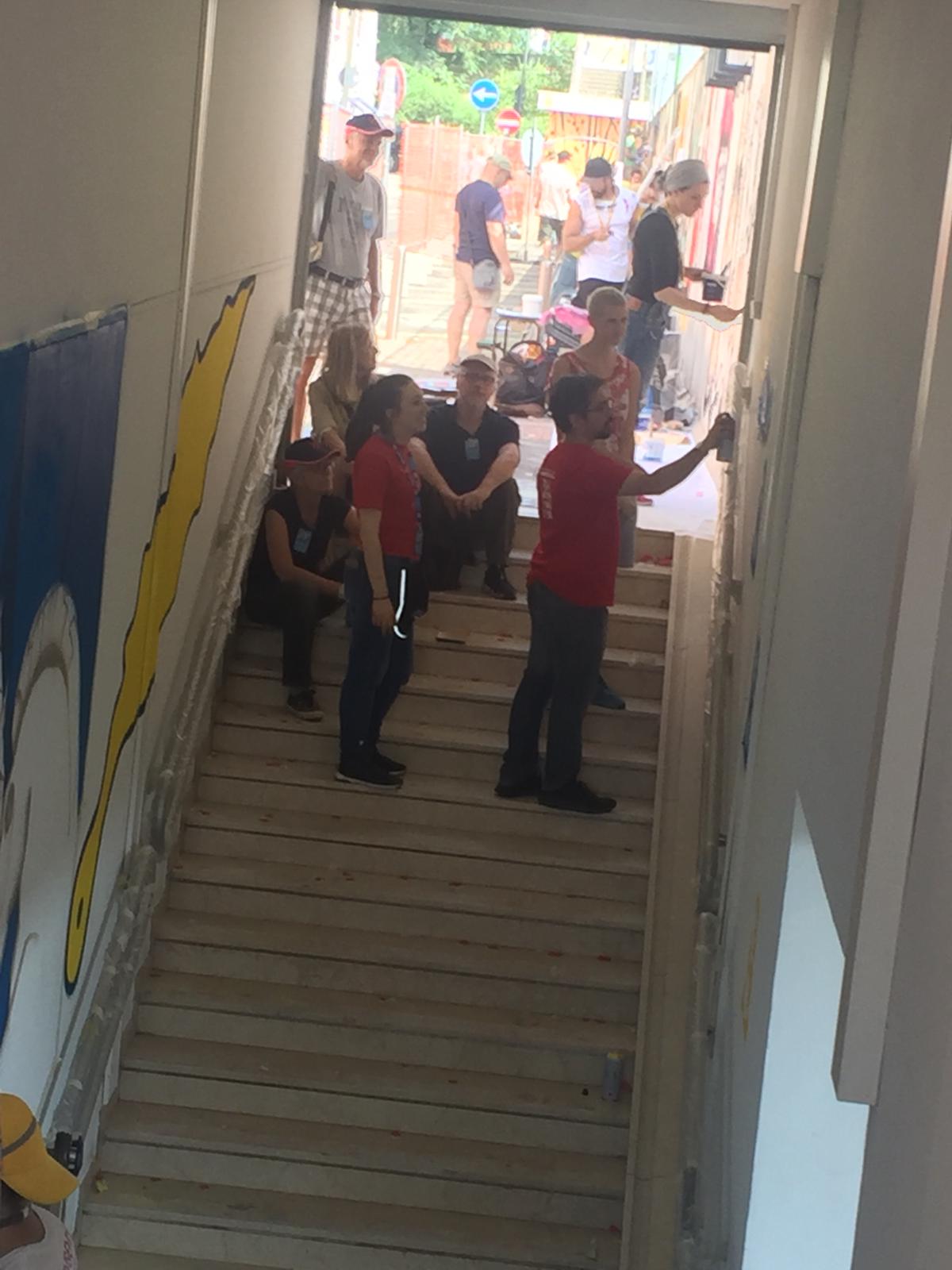