Recently, Habitats Association published its 2019 annual report on the state of rivers in Catalonia. New Acropolis has been participating in the Ríos (Rivers) Project since 2008, providing its data on physical, chemical and biological measurements of two nearby river sections, within the Besós and Llobregat watersheds. 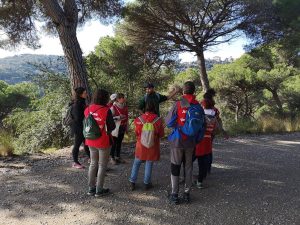 With regards to the hydromorphic aspect, 73% of the sections showed disturbances. Rivers and their riverbank ecosystems are damaged by urbanization and other human activities, causing a change in physical-chemical parameters, leading to an impoverishment of biodiversity.

Fewer and fewer species inhabit the spaces near rivers, because there is less availability of space, light and oxygen, and instead we find more waste and toxic substances for most animal and plant species. 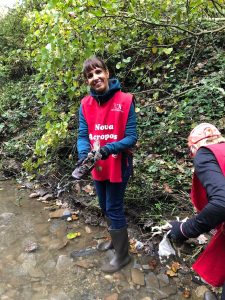 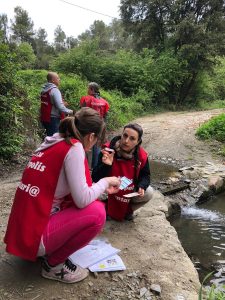 The presence of waste in these areas is particularly worrying. It is estimated that eight million tons of plastic, partly (about 30 per cent) washed down by rivers, reach the oceans each year.

Added to this is the manifestation of climate change; 2019 has been characterized as being one of the hottest and driest years of the last seventy, and at the same time, we have suffered extreme storm events, such as Hurricane Dana. 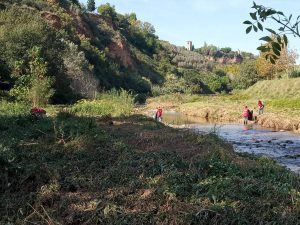 These impacts represent a major environmental management challenge. Many of the factors that affect the ecological quality of rivers are difficult to reverse, but we believe there is much room for improvement, and that is why New Acropolis will continue to provide its action and outreach work to improve our nearby ecosystems.