New Acropolis El Salvador presents the ‘Punto Filosfico’ Podcast where you can find different topics discussed from a philosophical point of view: 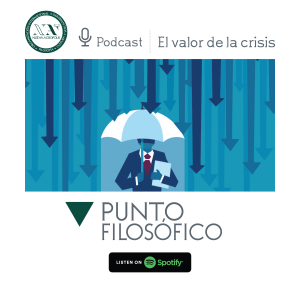 Throughout history, humanity has experienced different moments of crisis, whether political, environmental, economic or health. Is crisis an intrinsic part of life? What is expected of us during a crisis?
Welcome to Punto Filosófico, a digital space to reflect and philosophize! 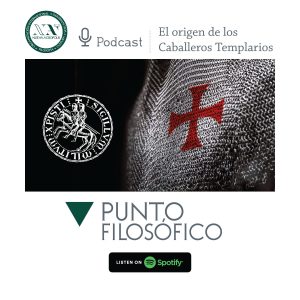 The origins of the Knights Templar 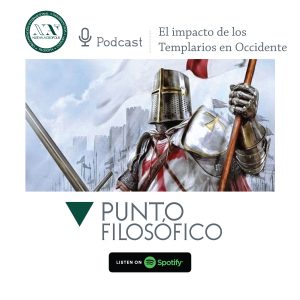 The Impact of the Knights Templar in the West

In our second part on the Knights Templar we learn more about their impact on the Western world, their civilizing innovations, myths and legends, and also, why not, how we can be more like them today!
So join us and discover what these enigmatic Knights can teach us. 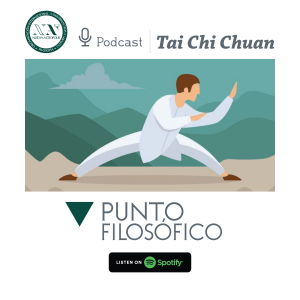 What is Tai Chi Chuan?

In this episode we talk with Juan Ignacio Vilanova, Director of the Bodhidharma Institute of El Salvador, about the origins, benefits and experiences of Tai Chi Chuan practice. Is Tai Chi a martial art? What benefits does it bring to health? Learn more about this ancient art with us. 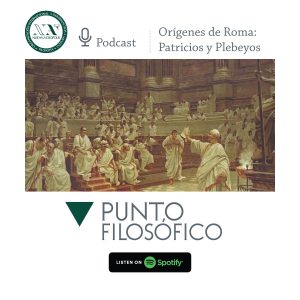 Origins of Rome: Patricians and Plebeians

Rome, a civilization that passed through 3 different phases, Monarchy, Republic and Empire. After expelling their last Monarch, Rome became a Republic led by the patrician nobility but they were not the only ones in Rome.  The bulk of the people had no rights and fought for them many times until obtaining them. 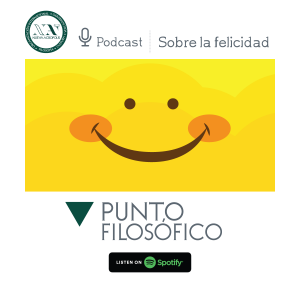 We feel it and it makes us smile, it is able to quicken our heartbeat and we feel butterflies in our stomach, all of which we can call happiness, but what is happiness really? In our second episode we delve into this common but at the same time distant concept. Join us and discover what the ancient philosophers have to say about it! 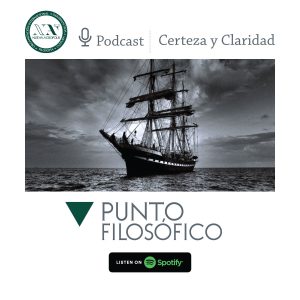 Sailing aimlessly can be dangerous – how necessary is the certainty or clarity to know where we are going? Sometimes we assume that these two words have the same meaning, however their etymological root gives us interesting clues about these concepts. What are we looking for in our lives? Certainty, or is it clarity, what should we seek? Join us in this new philosophical episode to better define and learn from these two terms.