The series of public talks with the title “Lost Worlds” has resumed and on a recent occasion was dedicated to the Sumerian civilization that developed between 4500 and 1750 ac.

During an online talk, Lilia García spoke about Sumer, considered to be the earliest civilization in history. Located south of Mesopotamia, Sumer has only been known from the mid-19th century when archaeologists searching for the mythical cities mentioned in the Bible found the vestiges of such an amazing civilization.

Lilia García highlighted that this society, led for hundreds and hundreds of years by wise priests, was able under their guidance to build the first complex civilization based on ideals of justice. 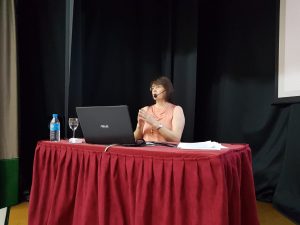 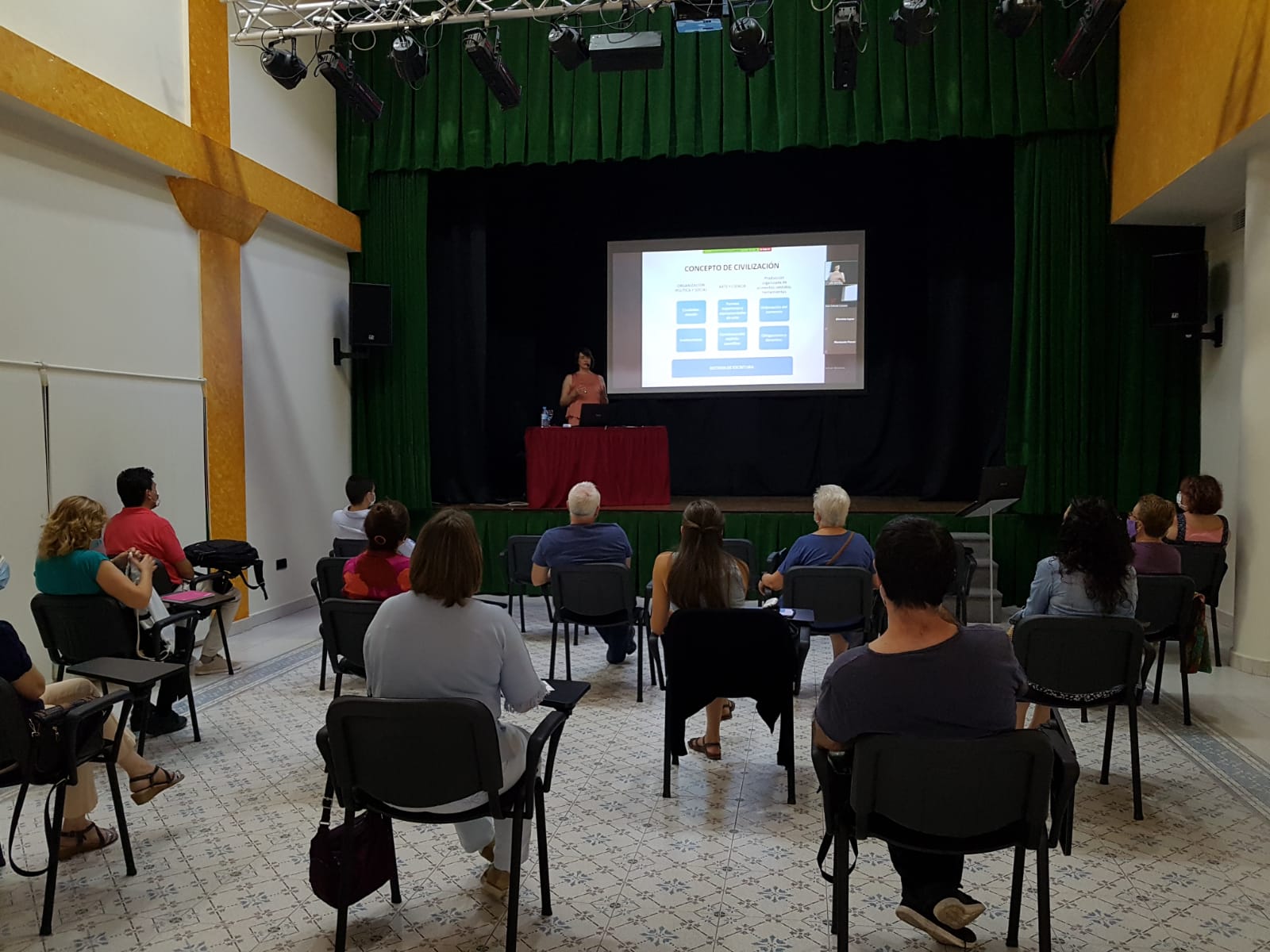