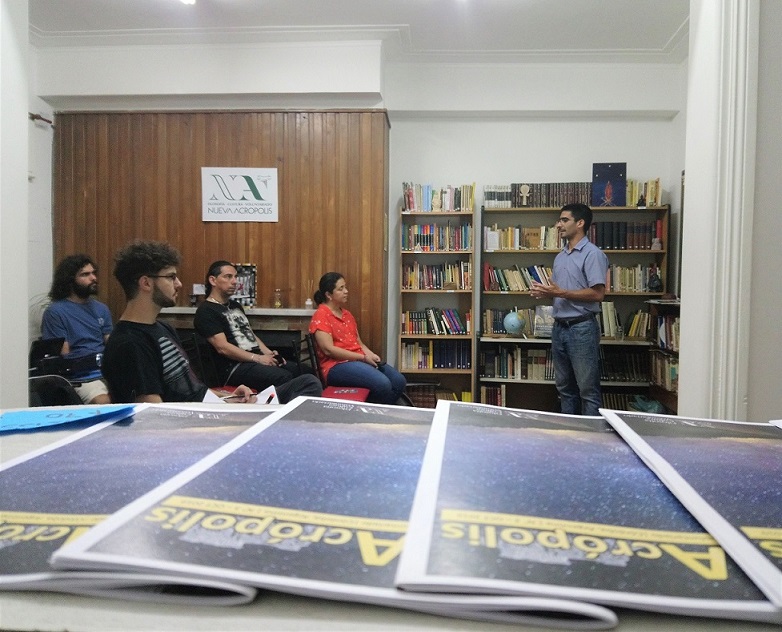 Nueva Acrópolis Córdoba celebrated World Philosophy Day with a series of events. Some talks focused on the quest for philosophical elements and symbols in the Star Wars films. In addition, several Renaissance paintings were discussed based on the myths they represent. We closed  “Philosophy Week” by reflecting on Socratic dialogue as a method of teaching promoted by Socrates.

Many thanks to everyone who attended, your donations are given to the: Fundación Una Gota de Salud! 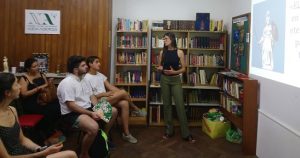 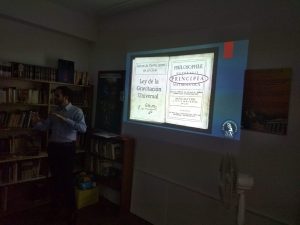