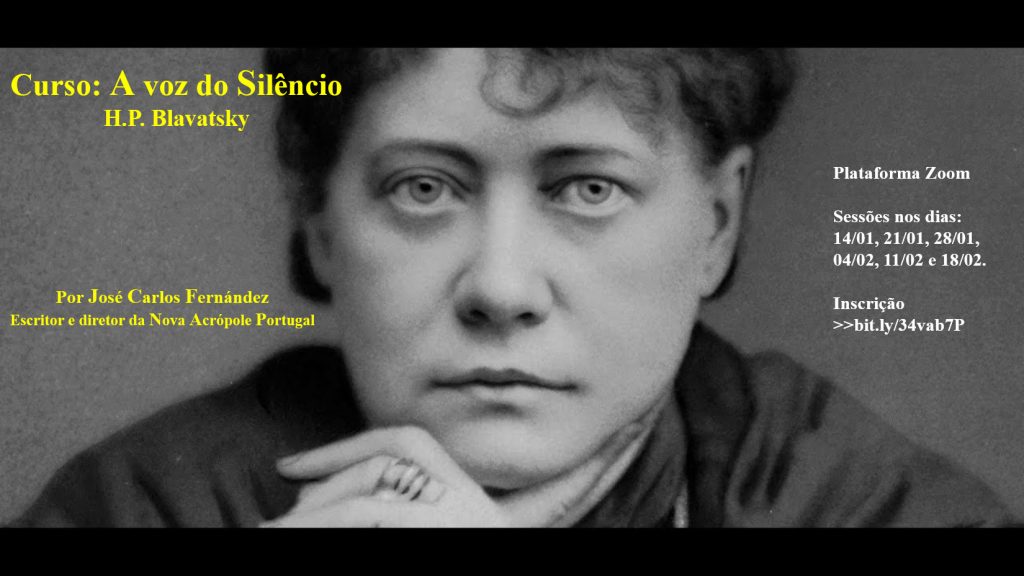 The writer and director of New Acropolis Portugal, José Carlos Fernández, is giving, with great public success, a course via Zoom platform on the book entitled: “The Voice of the Silence”, written by H. P. Blavatsky.

The course consists of six sessions of one and a half hours each. The lessons aim to study and discuss the book “The Voice of the Silence”, which is a mystical jewel of Mahayana Buddhism. 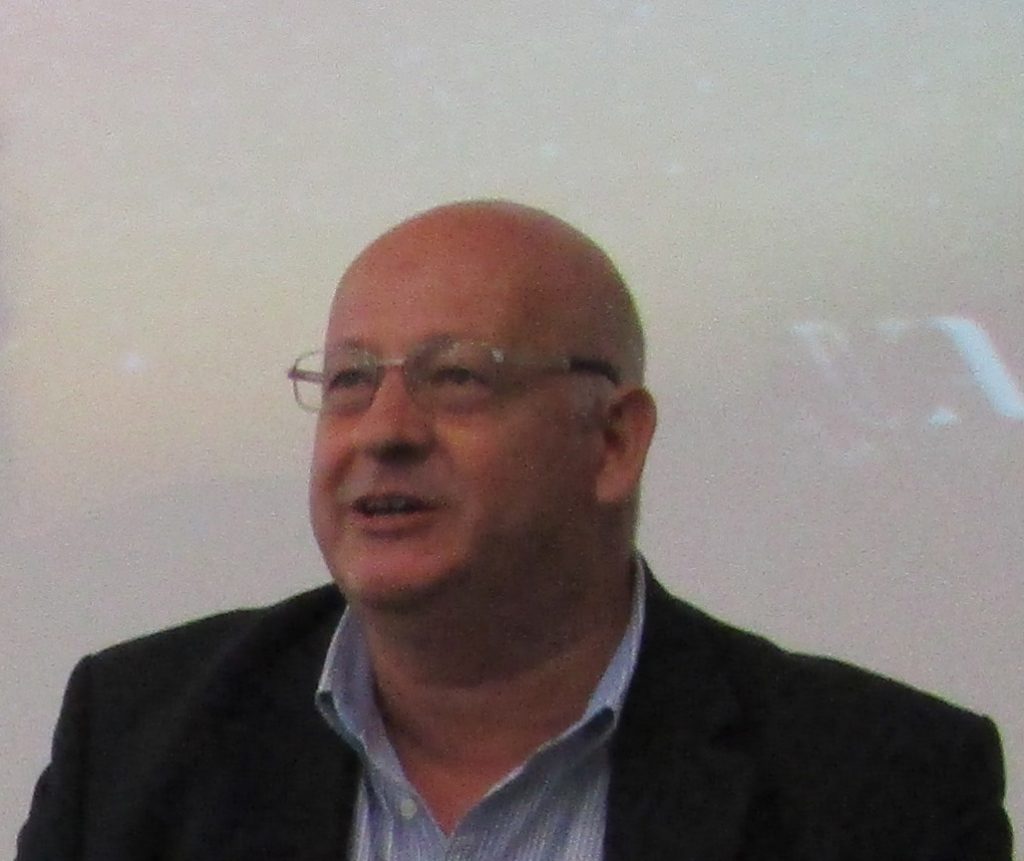 “The Voice of the Silence” is made up of three short works: “The Voice of the Silence”, “The Two Paths” and “The Seven Portals”. It is an esoteric collection of 90 small treatises that comprise what H.P. Blavatsky called “Book of the Golden Precepts”. Of these, only these three came to light, and they form, according to the 9th Pachen Lama (1883-1937), a sublime exposition of the Doctrine of the Heart of Mahayana Buddhism and its noble ideal of self-sacrifice for humanity.

The first Portuguese translation of this book was by the poet Fernando Pessoa, for whom it was a continuous source of inspiration, as we can see from the similarity of many of its metaphors. It was also bedtime reading for Elvis Presley, who at one of his concerts replaced part of his songs with a recitation from the book. 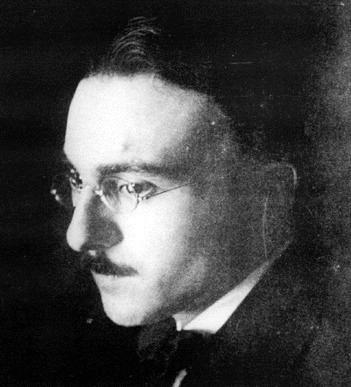 Perhaps the most beautiful and profound book published in recent centuries, it expresses the quintessence of the ardent will of all Heroes and Buddhas that the human being should free himself from the magnetic attraction of his egoism and thus give birth and life to the true self, the pure crystallisation of Truth, Beauty and Justice.