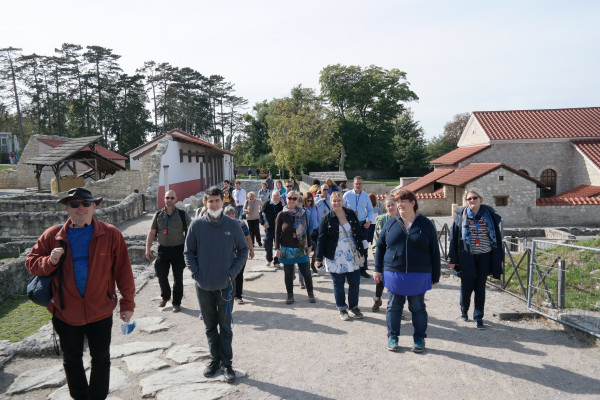 Members of New Acropolis organized a trip to Carnuntum (now Bad Deustch-Altenburg and Petronell in Austria), once part of the Roman Empire. A group of thirty-five people visited the site near which Marcus Aurelius wrote his Meditations in the 2nd century. On the way, they also stopped at the birthplace of Joseph Haydn and visited the local amphitheatre, where they heard a lecture on ancient gladiatorial games and their role in contemporary society. Dusk found them at Hainburg Castle, where they enjoyed the view of the sunset from the castle walls. 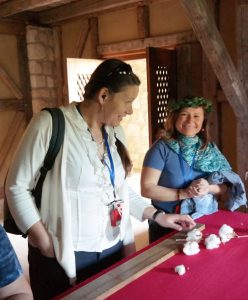 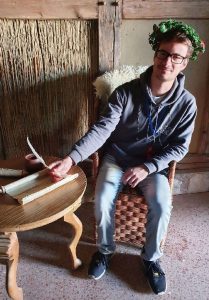 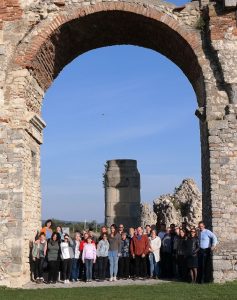