The exhibition “Letters to Humanity”, promoted by the Pío Baroja library, was inaugurated at the beginning of November and this year reaches its third edition.

Leticia Darriba, alma mater of the competition, gave a speech to those present. He recalled how just over three years ago he had had the idea of encouraging people to write, and to do so by hand. The letters, whose theme this year was Strength, will be on display at the Espacio Luzarra until 27 November, the day on which a jury will award prizes to the winners. In addition, each reader will be able to vote for the letter they like the most and the letter with the most votes from the public will be announced.

On Instagram you can find the interview that Alexandro Bello did, in situ, with Leticia Darriba, head of the Pío Baroja Library. 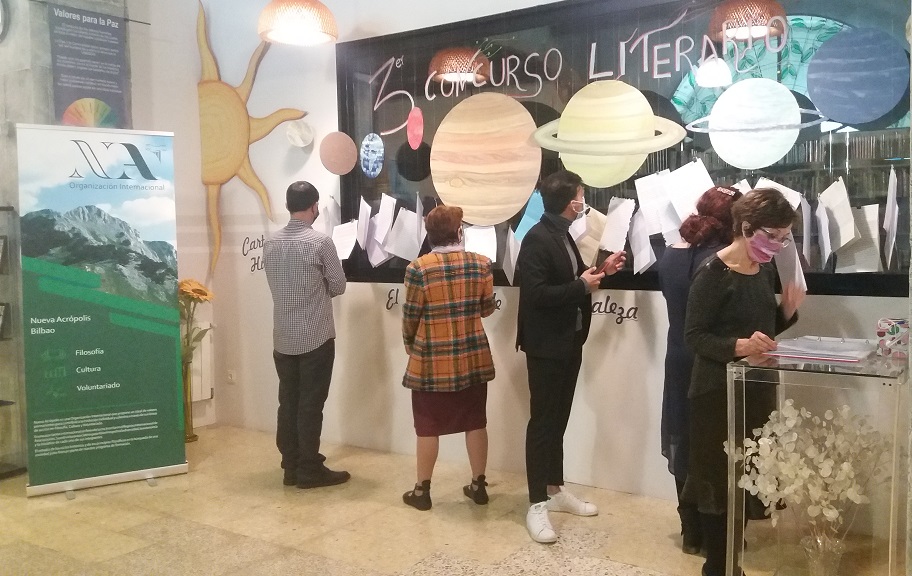