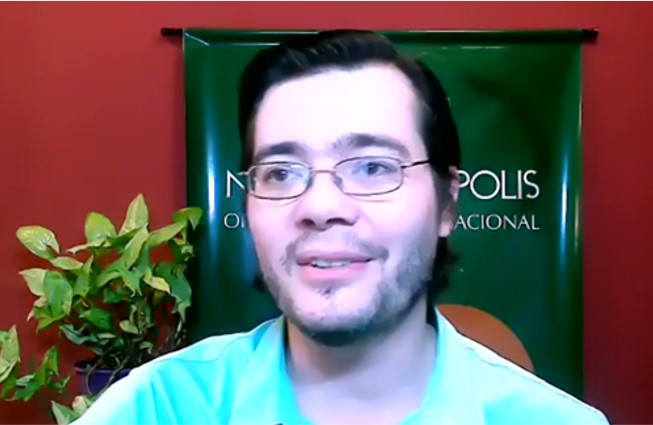 The Belgrano branch of New Acropolis presented an online talk on the ‘Symbolism of Fairy Tales: The Little Mermaid‘.

Professor Gonzalo García recalled the wonderful story we were told as children before going to sleep: The Little Mermaid. It is striking that in a world as changing as ours, these stories have been passed down from generation to generation, and that we can find very similar stories in different times and cultures.

Perhaps we have known this story from the Disney version and its popular echoes. These versions are the most current expressions of a much older mythology, already present in previous cultures such as the Celts or the Greeks: that of the elemental spirits of nature. 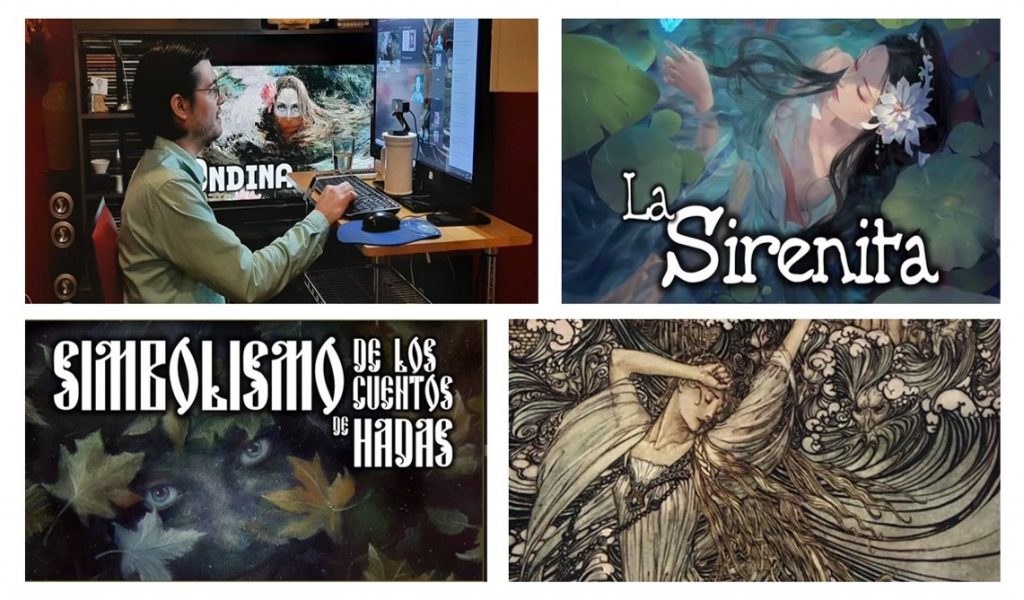 The Danish writer Hans Christian Andersen delivered a version that many readers will remember. The Russian tradition has the story of Rusalka, in many respects similar, but substantially different. And Undine de Friedrich de la Motte Fouqué, in 1811, told the same story in a novel, with a different ending.

In this encounter, we sought to delve into its symbolism, to unveil the underlying teachings hidden in this wonderful fairy tale.