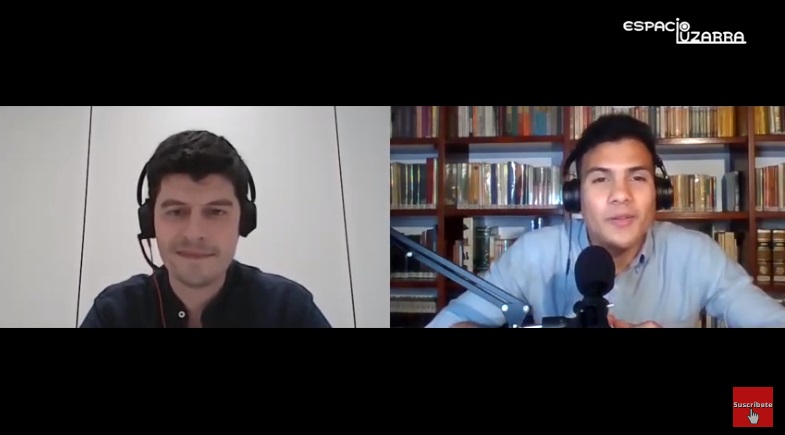 In this new Paideia podcast we interviewed Pablo Ures, a volunteer of GEA, an association with an ethical and humanistic focus at the service of society and nature.

Pablo Ures, a chemist by profession, specializing in the study of water, began his involvement in ecological volunteering as a result of the disaster caused by the Prestige oil tanker in 2002, when it spilled tons of oil into the Cantabrian Sea, where the Galician coast was especially polluted.

In analyzing the problems of the oceans, he emphasized the loss of biodiversity and the imbalance of ecosystems such as that suffered by the coral reefs of Australia, due to the change in temperature and pH of the water. These problems are caused by over-fishing, atmospheric pollution, greenhouse gas emissions and plastic dumping.

Without hardly realizing it, due to automatisms, bad habits, inertia or laziness, society is creating a problem with global repercussions. Pablo advocates for a paradigm shift where citizens become aware of the problem and get involved in caring for nature, which will have repercussions for their own well-being.

He appealed to individual ethics, since we are all part of the problem, to assess and value to what extent we can be part of the solution.