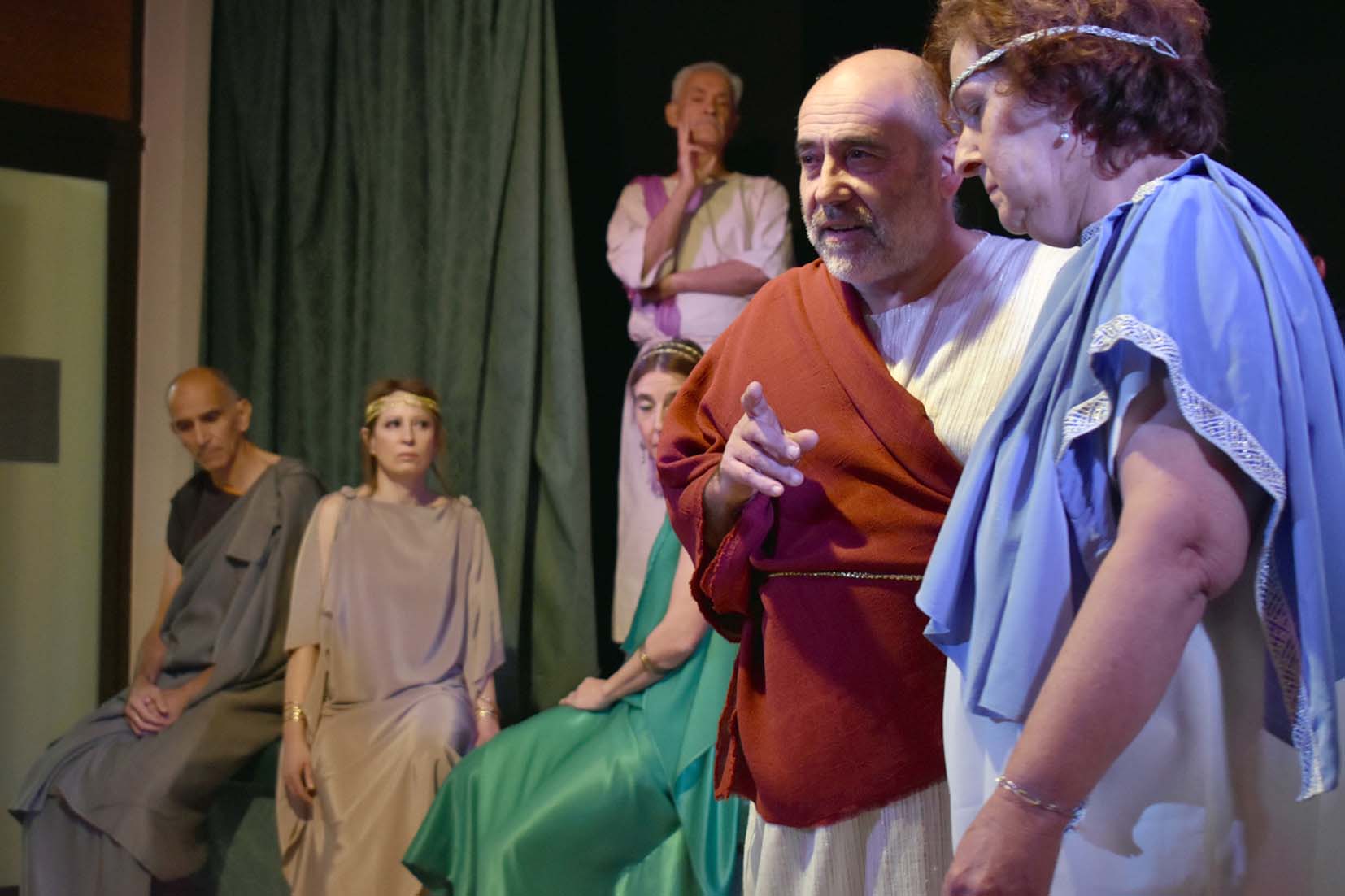 For many years now New Acropolis has celebrated World Philosophy Day with various events, talks, conferences, etc. This year, however, New Acropolis in Castellon changed its focus – they celebrated this occasion with a play, their own production, commemorating not just Plato, but also the one who was his main teacher: Socrates.

The character of Socrates has always been an object of great respect on behalf of world philosophy as one of the best-known representatives of classical Greek thought.

A superficial take on the famous axiom “I know that I know nothing” can open doors to possible misunderstandings and all sorts of jokes, but this simple affirmation contains a powerful message. The person is wise only when they acknowledge their own ignorance, whereas those who claim to know it all and call themselves “experts,” as Socrates used to put it, close their minds to new knowledge, stop learning and become, as a result, ignorant.

This was the message that the El Cresol theatre group succeeded in conveying in their theatrical performance by selecting emotional scenes from the life of Socrates, i.e., when he gives classes to his disciples, his trial where he was accused of depraving the youth and where he oversaw his own defence and, being a good speaker, delivered a memorable speech, and finally his death by drinking hemlock. The theatre group were also inspired by a famous painting representing this iconic scene.

By showing these scenes fluidly and accurately, the performance had an emotional impact on the audience. Moreover, theatre fulfilled its educational duty to transmit these timeless truths. 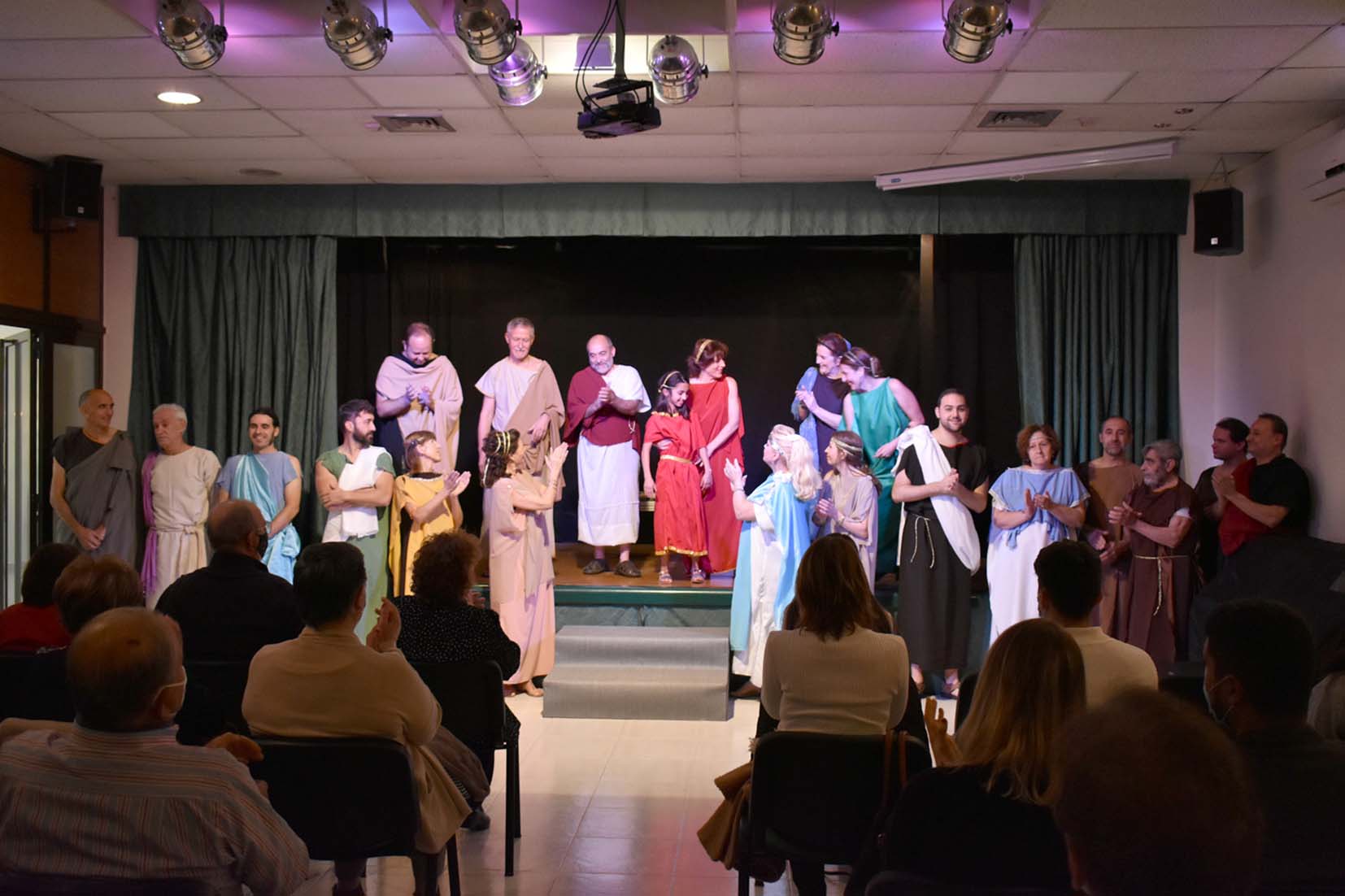