New Acropolis branches from Romania were involved in various actions that focused on caring for Nature and its living beings. The activities were diverse – from planting trees to stabilize the soil in areas at risk of landslides (Cluj-Napoca, Timisoara branches), to cleaning archeological sites in the old center of Constanța, collecting the waste from the forest, followed by dancing a chorus, a symbolic dance that signifies the union between man and Nature (Iași branch).

We didn’t forget the four-legged friends, so the volunteers from Constanța were working to arrange a shelter for dogs. The Bucharest Acropolitans helped to dig and sow vegetables in the Botanical Garden and organized guided tours through the Botanical Garden and Văcărești Natural Park, an urban delta that was born over the years on a swampy wasteland in the center of the capital.

To help Nature, we first need to understand it. In this regard, in April, conferences were held on topics such as “Earth, life support”, “What can we learn from Nature?”, “Elemental spirits of Nature”, “The Secret life of trees”, “Connecting man with Nature ”and a debate on “Philosophy and Volunteering”. 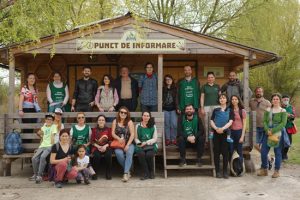 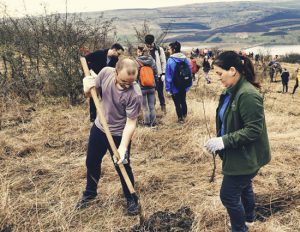 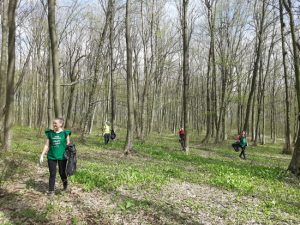 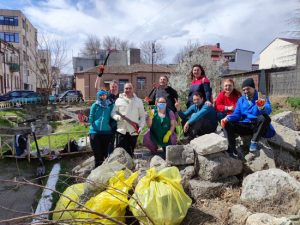 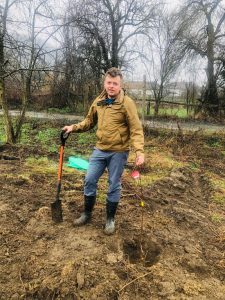 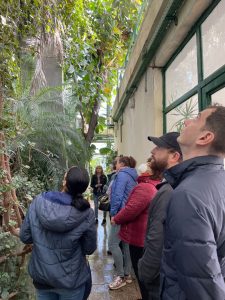 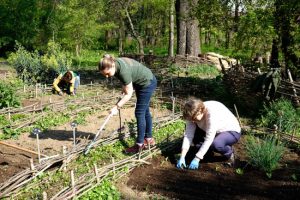 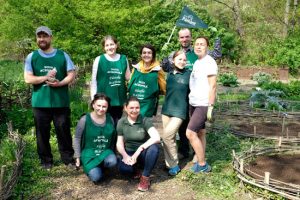 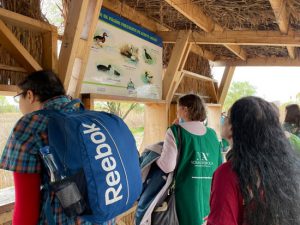 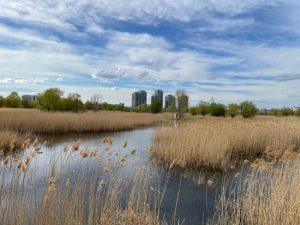